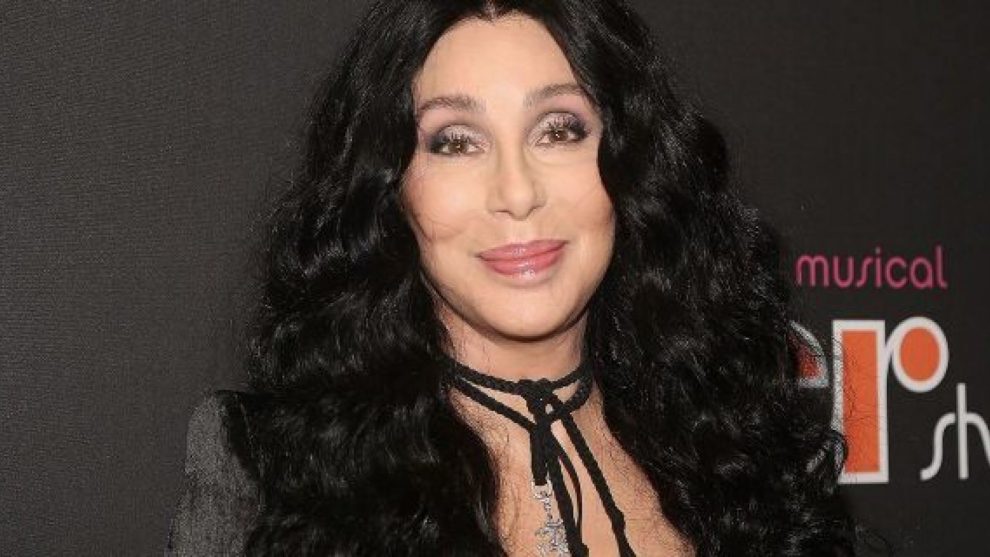 Left-wing Hollywood star and gay icon Cher has made the outlandish claim that Florida’s Parental Rights in Education law — along with similar bills being considered in other states — will inevitably lead to government sanctioned violence against gay and transgender people.

Cher tweeted her despair that more than 12 states are proposing laws like Florida’s that would forbid the teaching of sexuality and gender ideology to the youngest elementary school children. She said the legislation has pushed gay and transgender families into the “dark ages” and will cause untold amounts of “suffering.”

It remains unclear why Cher believes the legislation would lead to government-approved violence. The Florida law makes no reference to “gay” or homosexuality, and only applies to classroom settings for kindergarten through third grade.

Her words appear to be part of an escalation of the left’s rhetorical war against the law. During his recent appearance on ABC’s The View, Transportation Secretary Pete Buttigieg echoed his husband Chasten’s belief that the law “will kill kids.”

Cher is the latest Hollywood celebrity to inveigh against the legislation even as the majority of Americans on both sides of the political divide support it.