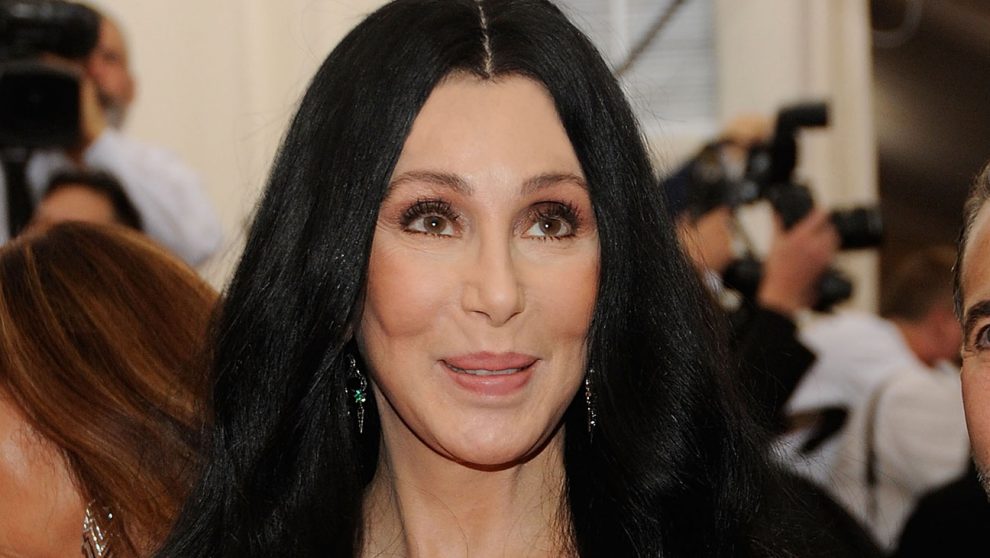 Cher, the left-wing pop star with an estimated net worth of more than $360 million, proclaimed that if President Donald Trump is reelected, it would mean the end of freedom in America. And we “will have nothing” other than “what Putin’s idea of heaven is.”

Cher: "If he gets another four years in office, we will have nothing. We will have Putin's idea of what heaven is." pic.twitter.com/tMw0eQLHIj

The Grammy-winner’s campaign stomp stop event for Biden in Las Vegas, Nevada, on Saturday was riddled with technical issues and at one point she warned the crowd, “We’ll talk. And then I’ll sing and then I’ll wave goodbye and that will be it.”

What is happening here? pic.twitter.com/vLySwoGfcT

Cher went on to claim that a Biden administration would “try and change what this man in the White House has done.”

“[President Trump] is ripping the guts out of America,” Cher said. “If he got four more years, we wouldn’t recognize it, we wouldn’t have any of the freedoms that we have.”

The pop star went on to say that she was “ignorant” of what was going on in the black and Latino communities “until cellphones came out.”

A month before that, the singer took to Twitter to fantasize about the death of President Trump, stating that she hopes the ground “opens” while the president is at Gettysburg, and that “we never see him again.” 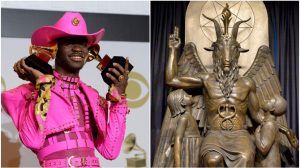 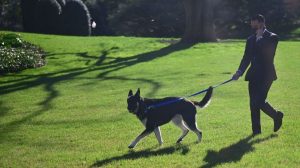