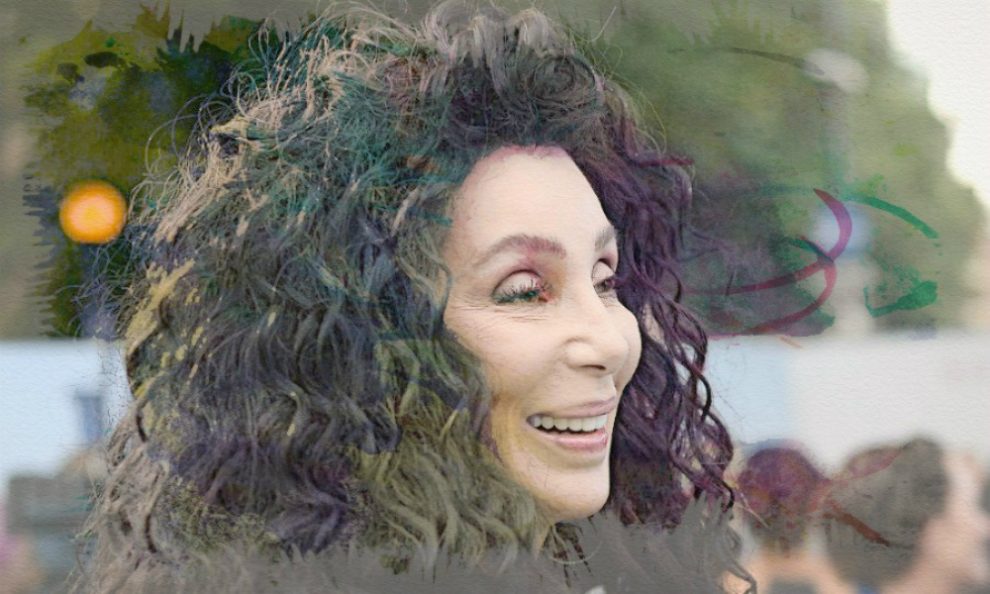 Left-wing pop icon Cher went on the attack against President Donald Trump and his supporters, this time with a new conspiracy theory insisting that Trump intends to put gay people in “internment camps.”

The Half Breed singer’s tweet was in reaction to a BuzzFeed story reporting that Donald Trump has become the first U.S. president to recognize LGBTQ Pride month.

But Cher was incensed by the president’s recognition of the month and hyperbolically accused Trump of looking to put gays in “internment camps.”

The BuzzFeed story came on the heels of a Friday announcement by the White House recognizing LGBT Pride Month.

“As we celebrate LGBT Pride Month and recognize the outstanding contributions LGBT people have made to our great Nation,” the White House statement read, “let us also stand in solidarity with the many LGBT people who live in dozens of countries worldwide that punish, imprison, or even execute individuals on the basis of their sexual orientation,” he wrote in a series of tweets. “My Administration has launched a global campaign to decriminalize homosexuality and invite all nations to join us in this effort!”

However, President Trump has been an advocate for LBGTQ people, as Breitbart News entertainment editor Jerome Hudson notes:

In February, the Trump administration launched a worldwide campaign to decriminalize homosexuality. The initiative is being spearheaded by U.S. Ambassador to Germany Richard Grenell, whom Trump nominated for the post and who is among the highest-ranking openly gay officials ever to serve in the U.S. government. 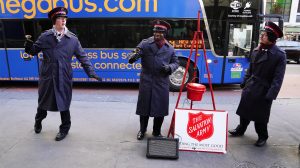 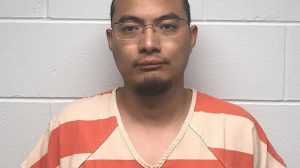 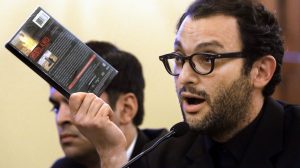