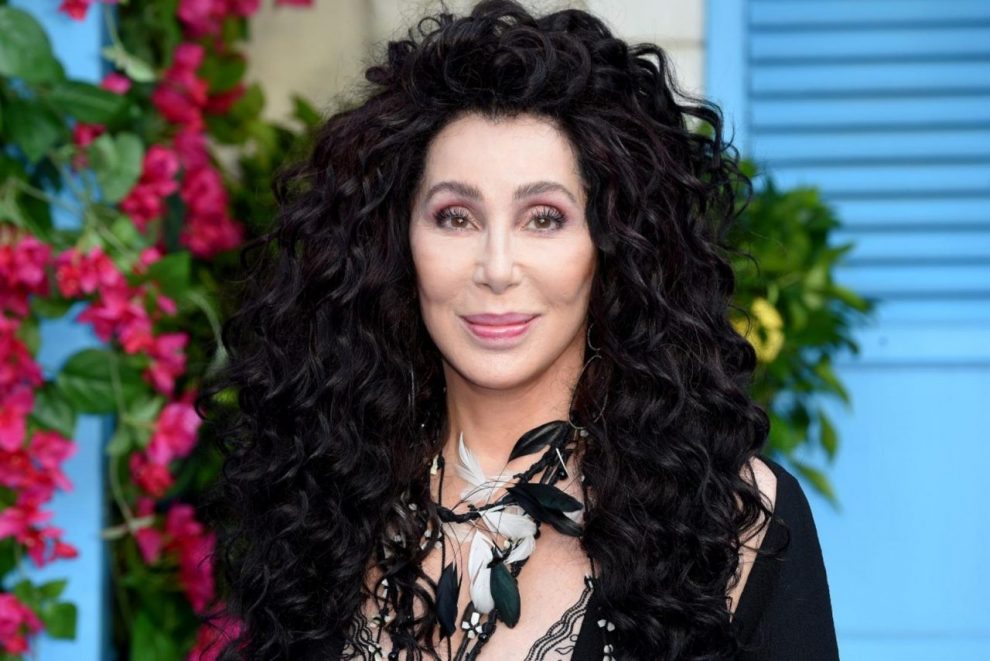 Cher has called President Donald Trump “a cancer ravaging our nation.” She demanded last week that the president step down before he ends up killing thousands of Americans. And now, the left-wing pop icon has declared President Trump a “murderer.”

Cher is just the latest unhinged celebrity to float a wild conspiracy about the president’s handling of the coronavirus outbreak, that has thrown countries around the world into economy-crippling health crisis and has caused nearly 12,000 death world wide.

Left-wing actress and Broadway star Bette Midler suggested last week that President Trump is lying about testing negative for coronavirus. Scores of celebs falsely insisted that President Trump called the coronavirus a hoax. But songwriter Richard Marx, a Trump critic, called “the narrative that he called the actual virus a hoax is patently false.” Still, actress Rosanna Arquette even floated the conspiracy that Israel has been working on a vaccine for a year and is profiting from the coronavirus.

Despite Hollywood — and the elite media spreading fake news about the president’s response to the global pandemic — a majority of Americans have confidence in Trump’s handling of this crisis. Indeed, an Ipsos poll, conducted with ABC News, found that 55 percent of Americans approve of the president’s management of the crisis.