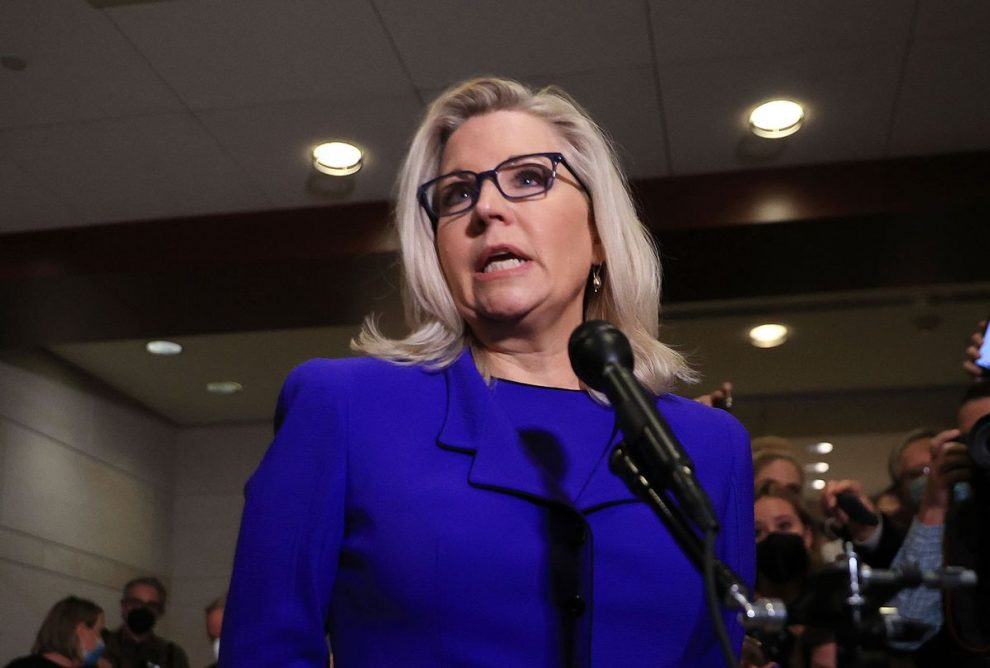 Representative Liz Cheney (R-WY) said Sunday on CNN’s “State of the Union” that she believes former President Donald Trump “engaged in the most serious misconduct of any president in the history of our nation.”

Cheney said. “I think the committee has produced and provided and gathered a tremendous man for information. We’re not finished yet. Certainly, it’s clear if you look at Judge Carter’s opinion. He believes that it’s more likely than not that President Trump committed at least two federal crimes. I think we certainly, we have not decided yet as a committee for going to make criminal referrals, but that’s something we’re looking at.”

Cheney said, “I think that Donald Trump, the violation of his oath of office, the violation of the Constitution, he engaged in the most serious misconduct of any president in the history of our nation. I think that, as I said, the committee has not decided yet whether or not will make criminal referrals. That is something we take very seriously. I would also say the Department of Justice certainly is focused on what we see publicly.”

She added, “There is no doubt in my mind that the president of the United States is unfit for further office. Any man who would conduct themselves, or women, themselves the way they did to overturn an election and stay in power must never again be anywhere near the Oval Office.”