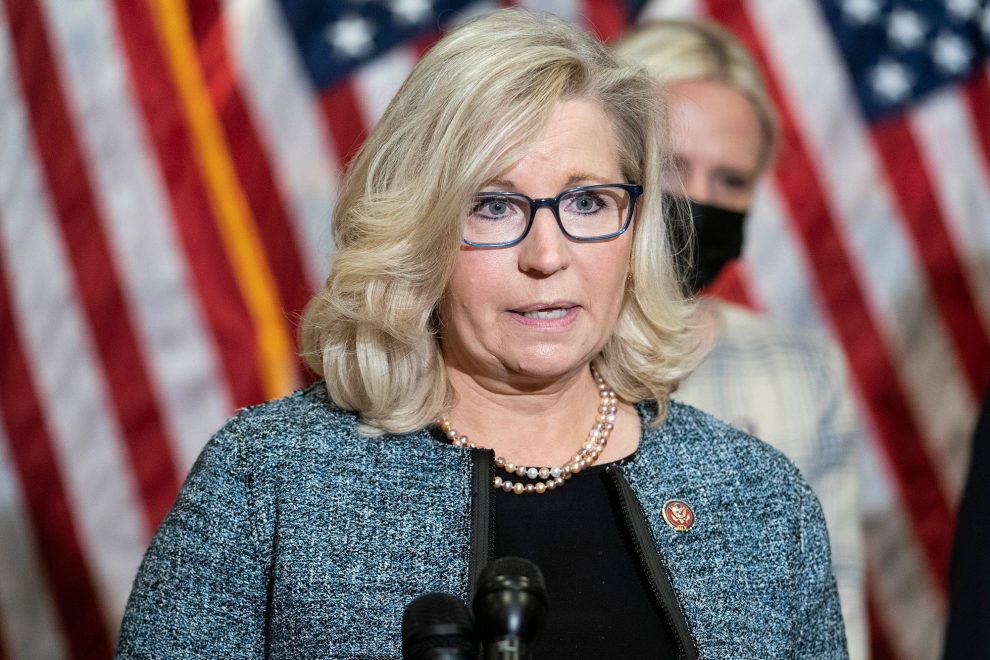 Rep. Liz Cheney (R-Wyo.) said Sunday that the House committee investigating the Jan. 6 riot is “fully prepared to contemplate a subpoena” for Virginia “Ginni” Thomas, the wife of Supreme Court Justice Clarence Thomas, if she won’t testify before the committee voluntarily.

Thomas has been under scrutiny for her political affiliations and communications with the Trump administration about overturning election results.

She attended the pro-Trump “Stop the Steal” rally just before rioters stormed the capitol, and she communicated with former White House Chief of Staff Mark Meadows and and Trump attorney John Eastman to talk overturning the 2020 presidential election results.

Cheney said Sunday that the committee has heard from “numbers of people who are similarly situated in terms of the discussions that she was having,” and stressed the importance of hearing Thomas’ testimony.

Thomas reportedly said in early June that she was eager to appear before the panel, but her lawyer later said he didn’t see a need for her testimony.

See also  Republicans Warn Democrats Will ‘Pay the Price’ for Spending Bill
→ What are your thoughts? ←
Scroll down to leave a comment: