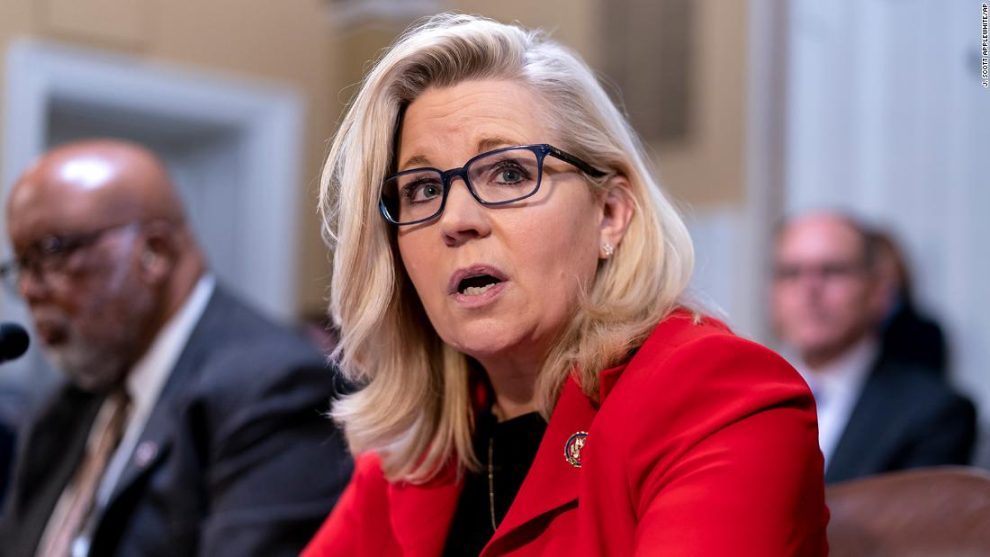 Representative Liz Cheney (R-WY) said on “CBS Sunday Morning” that the House Select Committee investigating the January 6, 2021 riot at the U.S. Capitol has found evidence of an “extremely broad” and “well-organized” conspiracy.

Reporter Robert Costa asked, “Are you confident that what you have found as a committee will somehow grab the American people by the lapels and say, ‘Wake up: You have to pay attention’?”

Cheney said, “I am. The threat, and it’s an ongoing threat, you know, we are not in a situation where former President Trump has expressed any sense of remorse about what happened. We are, in fact, in a situation where he continues to use even more extreme language, frankly, than the language that caused the attack. And so, people must pay attention. People must watch, and they must understand how easily our democratic system can unravel if we don’t defend it.”

Cheney said, “I have not learned anything that has made me less concerned.”

Cheney said, “Well, I think the extent, the expanse, how broad this multi-pronged effort was.”

Costa asked, “Was it a conspiracy?”

Cheney said, “I think certainly — I mean, look if you look at the court filings …”

Costa said, “But do you believe it was a conspiracy?”