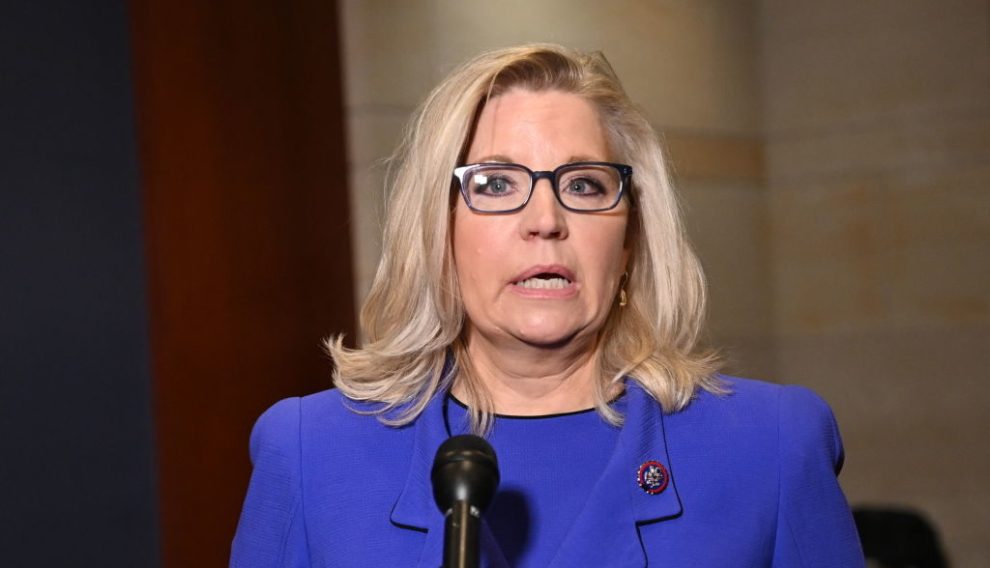 Outgoing Rep. Liz Cheney (R-WY) said Sunday on NBC’s “Meet the Press” that she will do whatever it takes, including running for president, to stop Donald Trump from becoming president again.

Anchor Chuck Todd said, “Donald Trump ends up the nominee in 2024. You’ve said you won’t be a Republican anymore, so it implies you think the party can be saved.”

Todd asked, “What would it take for you to run for president?”

Cheney said, “I’m going to be focused on all the things we’ve been talking about. I care deeply, as I know you do, as millions of people do about this nation and about the blessing we have an a constitutional republic. So whether that means helping other candidates, helping to educate people around the country, I have been on a number of college campuses, very inspired by the young people, but I’m focused on what we have to do to save the country from this very dangerous moment we’re in, not right now on whether I’m going to be a candidate or not.”

Todd said, “Some people suggest if he would be a third-party candidate it will by enough to stop Trump.”

Cheney said, “Well we’ll so whatever it takes as I said. He will not be president again.”