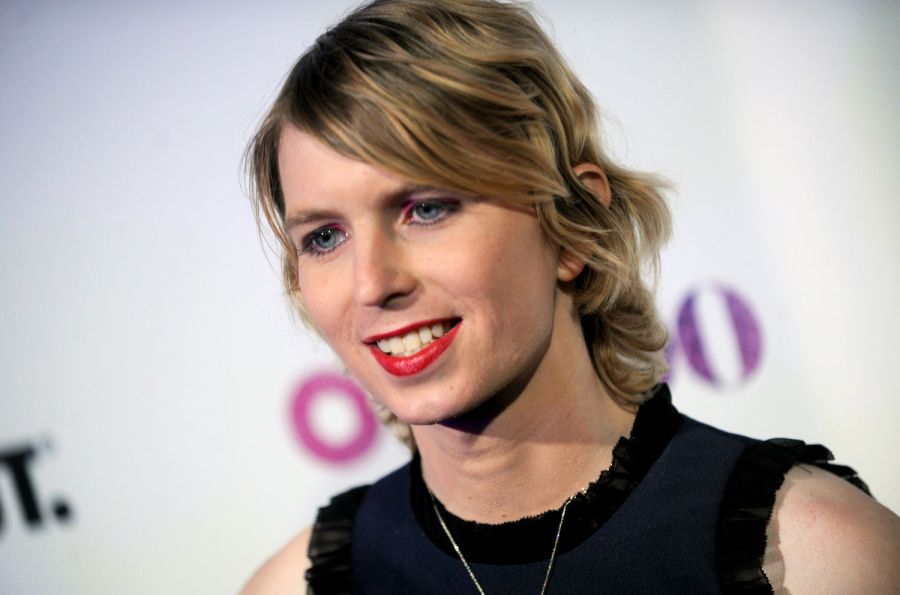 Chelsea Manning, an anti-secrecy activist and former U.S. Army intelligence analyst whose release of classified information to WikiLeaks in 2010 sparked worldwide controversy over transparency in the military and whistleblower protections, was taken into custody at a federal court on Friday after a federal judge found her in contempt of court for refusing to answer questions before a secret grand jury.

In late January, Manning was subpoenaed to testify before a federal grand jury in a sealed case out of the U.S. District Court in the Eastern District of Virginia — the same district in which the government recently inadvertently revealed the existence of a sealed indictment against WikiLeaks publisher Julian Assange.

On Friday, after refusing to answer the grand jury’s questions, U.S. District Judge Claude Hilton found Manning in contempt of court and ordered her to be held in jail until she decides to testify or until the grand jury concludes its work — which could be up to 18 months, a lawyer for Manning said.