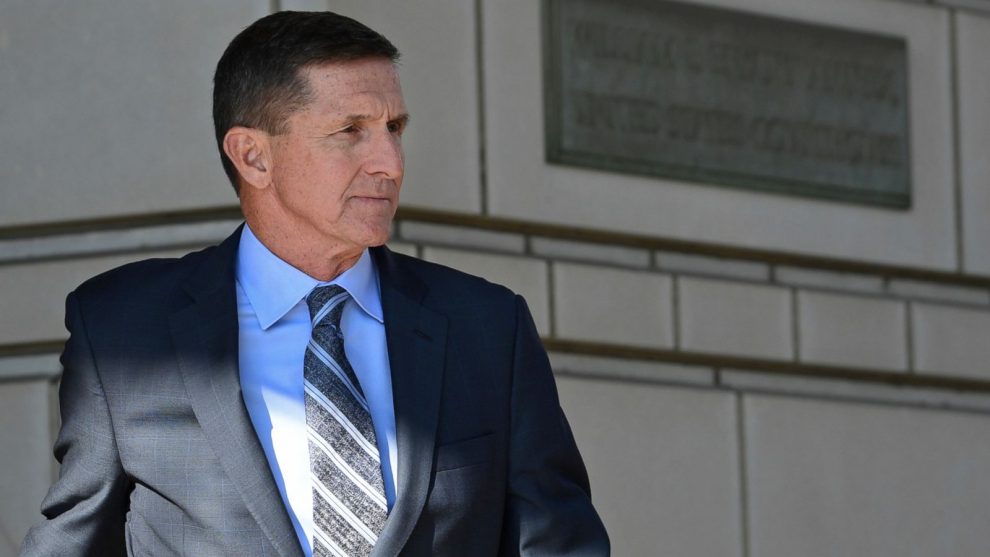 🚨🚨BREAKING: Chase Bank cancels its credit card accounts with General Flynn citing possible “reputational risk” to their company. In case there was any doubt what is happening in this country. @TracyBeanzOfficial pic.twitter.com/GIyQHXgW9l

Lt. Gen Michael Flynn, former President Trujmp’s first National Security Adviser, was notably set up by the FBI in an unauthorized ‘perjury trap’ over his conversations with the former Russian ambassador over sanctions related to alleged interference in the 2016 US election.

Flynn pleaded in December 2017 to lying to the FBI about contacts with the former Russian ambassador during the 2016 presidential transition – only to have the Justice Department drop the case after Flynn’s attorney, Sidney Powell, fought for the release of information suggesting that the FBI laid the ‘perjury trap’ to try and get him to lie. In January 2020, however, Flynn withdrew his guilty plea in the U.S. District Court in Washington, D.C. – stating that he was “innocent of this crime” and was coerced by the FBI and prosecutors under threats that would charge his son with a crime.

According to documents uncovered by Flynn attorney Sidney Powell, the FBI had already come to the conclusion that Flynn was guilty prior to their unauthorized interview with him in January, 2017 – and that agents were working together to see how best to corner the 33-year military veteran and former head of the Defense Intelligence Agency. The bureau deliberately chose not to show him the evidence of his phone conversation to help him in his recollection of events, which is standard procedure. Even stranger, the agents that interviewed Flynn later admitted that they didn’t believe he lied during the interview with them.

What’s more, the entire FBI investigation of Flynn appeared to have been instigated by Russiagate operative Stephan Halper, who lied about Flynn’s relationship with a Russian academic.

After the FBI’s malfeasance was uncovered, the Trump Justice Department dropped all charges against Flynn – conceding that the FBI had no basis to interview him on January 24, 2017.

The judge, Emmet Sullivan, refused to drop the case, and has instead asked a federal appeals court – twice – whether he can ignore the DOJ, after asking a government-paid private lawyer to argue against Flynn – only to eventually relent after Trump pardoned his former NatSec adviser. 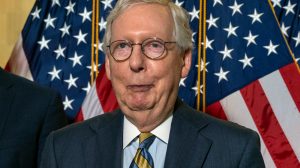