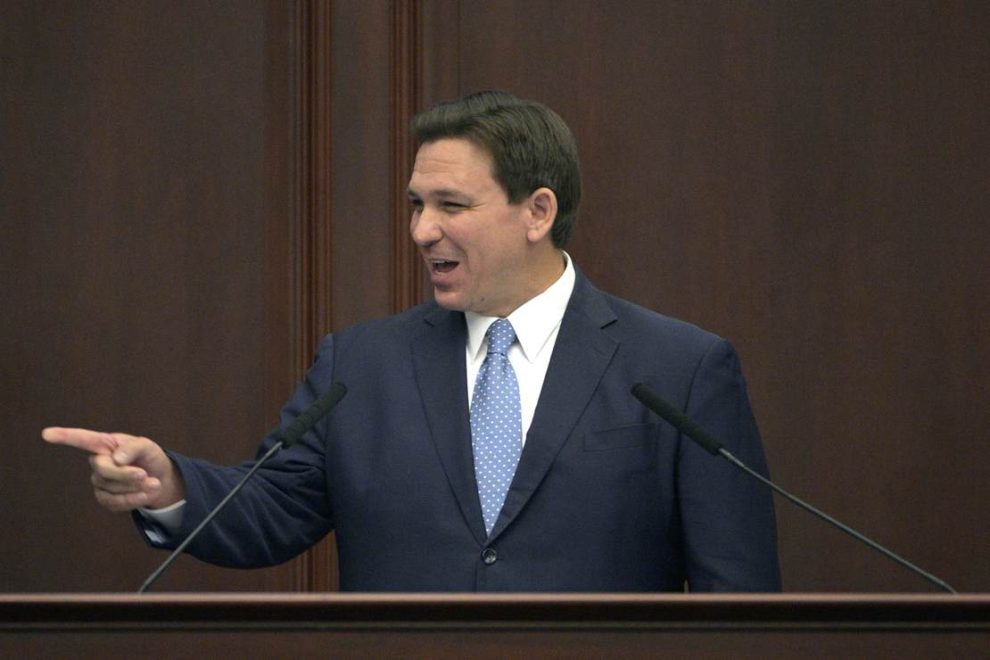 NBC News national political reporter Marc Caputo admitted that the chance of Charlie Crist defeating Florida Governor Ron DeSantis is slim. DeSantis was favored to win in November no matter the outcome of the Democratic primary; however, at least with Nikki Fried, you would get a fight out of her. Crist doesn’t bring that same energy to rile Democrats to vote for him.

The biggest winner in last night’s primary was DeSantis. Caputo said that not many Democratic insiders and political observers gave either Democratic candidate a chance, as polls looked grim for both.

Caputo noted some of the reasons why Florida Democrats had a grim outlook for the gubernatorial race:

“As DeSantis’ historic $140 million re-election war chest grows by the day, national Democrats have signaled they won’t invest in Florida as heavily as in the past.” He added, “The state’s growing Hispanic electorate has been shifting rightward since 2018. And, for the first time ever, there are now more registered Florida Republicans than Democrats — a key indicator of voter intensity.”

“Even Crist has implicitly acknowledged he’s running a losing campaign by promising to run the way Biden did in 2020, when he lost Florida by 3.3 percentage points to President Donald Trump, the biggest presidential victory margin in the state since 2004.”

It is also important to note that the overwhelming majority of people who fled to Florida in 2020, and registered to vote, will likely vote for DeSantis, as have seen registered Republicans outnumber Democrats by over 100,000 for the first time ever in Florida.

“It’s the Powerball election. There’s still a chance!” The reporter provided the dismal context, stating, “The chances of winning the Powerball jackpot: 1 in about 292.2 million.”

“We’re battered, bruised and broke. The three Bs. Unfortunately, there’s a feeling of predestination. Democrats have given up here, and national donors don’t see this as a good investment.”

He added that “there’s a feeling” that the defeat is “inevitable.”

Crist will continue to pretend that he has a chance to win, ask for donations, and degrade DeSantis supporters, but in November, Floridians will re-elect Governor DeSantis.