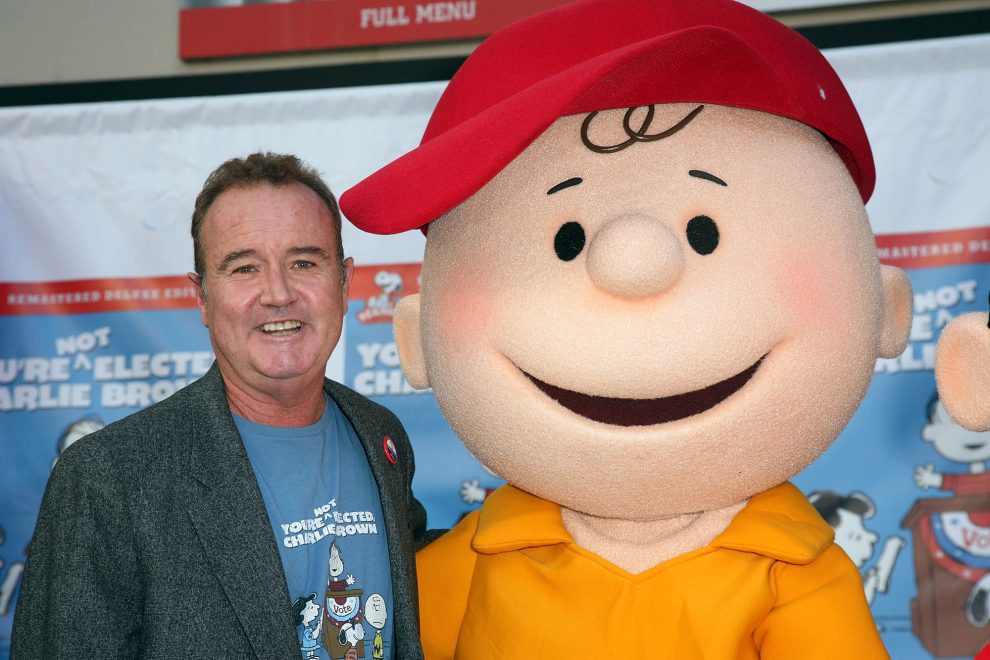 Peter Robbins, who voiced Charlie Brown in the classic Peanuts specials of the 1960s, has died. He was 65. pic.twitter.com/tO2qM9jpYX

As an adult, Robbins was known to struggle with addiction to drugs and alcohol and spent time in a rehab center. He was arrested in 2013 on stalking charges. He also snagged a five-year prison stretch for making criminal threats against people, including a San Diego sheriff.

After getting out of prison, Robbins spoke out to people suffering from mental illness.

“I would recommend to anybody that has bipolar disorder to take it seriously because your life can turn around in the span of a month like it did to me,” Robbins declared. “I came out of prison, and I’m a better person for it. I’m much more humble and grateful and thankful that I lived through the experience.”

Robbins made the rounds of television shows in the ’60s, appearing on F Troop, The Munsters, Rawhide, Blondie, My Three Sons, and others.

See also  Justice Barrett's Neighbor to Protesters: 'Go Home and Get a Family'

Robbins left the acting world in 1972 and became a DJ in California. He later graduated from the University of California, San Diego.

His latest career was in real estate. At one point he owned a dog named Snoopy.