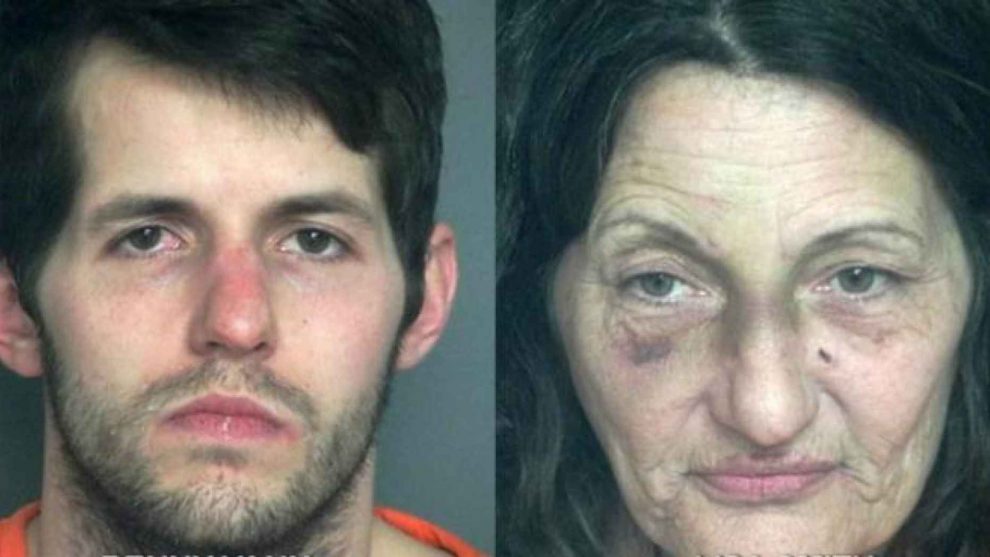 Chaos descended on a Wisconsin Walmart store Wednesday night after a karate-performing mother, her naked son, and their belligerent dog shoplifted and ran amok in the store.

The Eau Claire Police Department said on social media that the officers responded to a call that a woman, Lisa Smith, 46, and her dog “Bo” shoplifted items from the store. The woman’s son, 26-year-old Benny Vann, was causing chaos in the store as well.

Police learned that Smith came into the shop with Bo unleashed, with the dog immediately running off towards customers while the woman was pulling apart displays in the store and placing them in her cart.

After being told to leave the store, the woman began showing off her karate moves in the parking lot to fend off police officers.

The dog tried to flee the crime scene, albeit unsuccessfully, with a box of Jiffy Cornbread Muffin Mix in his mouth.

After a brief fight with the officers, Smith was arrested. As a last-ditch attempt, she tried to kick a window out of a police car.

Her raucous son, meanwhile, was getting fully naked and began exposing himself to other customers at the store. He then tried to cover himself with new clothes from the store without intending to pay for them, police said.

After officers confronted Vann, he threatened to run over them with his scooter, prompting the police to use physical force to stop the scooter and arrest the man.

The only character to get off scot-free is Bo, the dog.

“Bo was caught by Officers in the store and brought to the Humane Association. The dog was not charged – we issued him a warning for the theft,” police said in a statement. 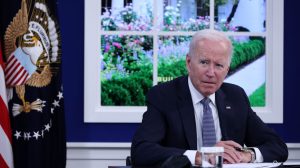 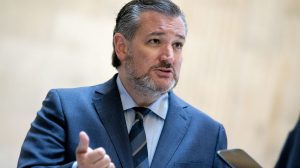 Bernie Sanders Defends Being Millionaire: ‘I Didn’t Know It Was a Crime to Write a Good Book’.
German Parents Fined for Not Sending Son on Mosque Trip.