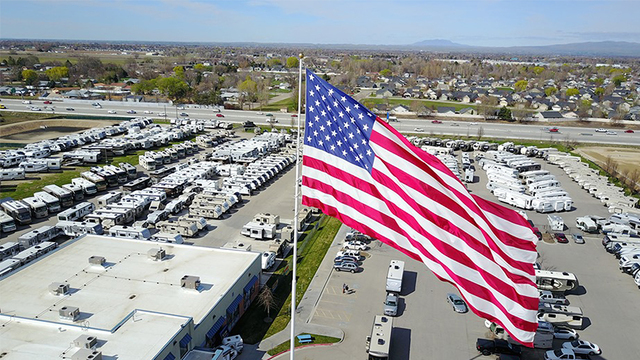 The CEO of Camping World paid a visit to Statesville on Thursday to address the ongoing controversy over a flag flying over one of his businesses that the city says is too large.

It’s become a battle of patriotism versus law. The massive 40 by 80 foot flag flying over Gander RV off Interstate-77 violates the city’s ordinance which limits flags to 25 by 40 feet.

Marcus Lemonis has made it clear that he’s not backing down on the issues, and is obstinate about keeping the flag up.

“Bottom line is the flag’s not coming down,” he said on Wednesday, speaking to Statesville neighbors. “Give me a reason why this compromises the health, wellness or safety.”

The city says they’ve been trying to contact Lemonis to work toward a solution, but that they never heard back. City Manager Ron Smith said the CEO’s didn’t even contact them about their visit to Statesville.

“He put a lot of pressure on us but our uniform development ordinance allows for text amendments at any time,” Mayor Costi Kutteh told media partner WSIC.

Since October, owner Marcus Lemonis has been fined $50 a day costing more than $11,000 so far, but he refuses to take the flag down.

“I really just comes down to, in my opinion, bureaucrats trying to control the size of something,” Lemonis said in a phone interview with FOX 46.

The city filed a lawsuit against the company but now appears to be backing down. Kutteh has asked the city planning board to draft a text amendment to the ordinance, calling it a good compromise.

“While we may have preferred that he come forward and make the request we’re entitled to do that, our staff does that on their own volition and often times the city council requests that,” Kutteh said.

He says the fight against Gander RV is starting to affect local businesses. City employees have been inundated with calls and emails about the flag some were even threatened. Kutteh says it’s time to put a stop to it.

“We don’t have anything against him or his company but we do not appreciate the way some of the comments that some of the folks that have contacted us have behaved and it’s very distasteful.”

Lemonis says his attorneys have told him that noncompliance with the lawsuit filed against him could result in being held in contempt of court. Lemonis says he’s willing to risk it all over the issue.

He says he also wants some clarification on what the city’s proposed amendment means.

Kutteh says it would allow the flag to fly freely, but did not say what it would mean in terms of the fines that have already been issued.

“We would eliminate the injunction against flying the flag, but there’s been no direction on the lawsuit in terms of money damages,” he said. 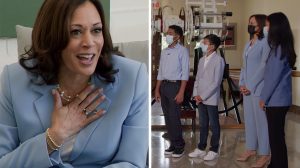 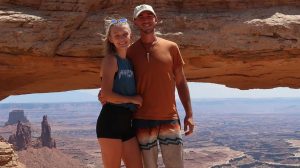 Utah Driver, 19, Says He Was High When He Intentionally Hit Girl, 11, ‘Because She Was White’ and Told Her ‘We All Die Sometime’ as She Lay in The Road
TRANSGENDER WOMAN THAT COMPETED AS MAN IN 2018 WINS WOMEN’S NCAA TRACK CHAMPIONSHIP IN 2019