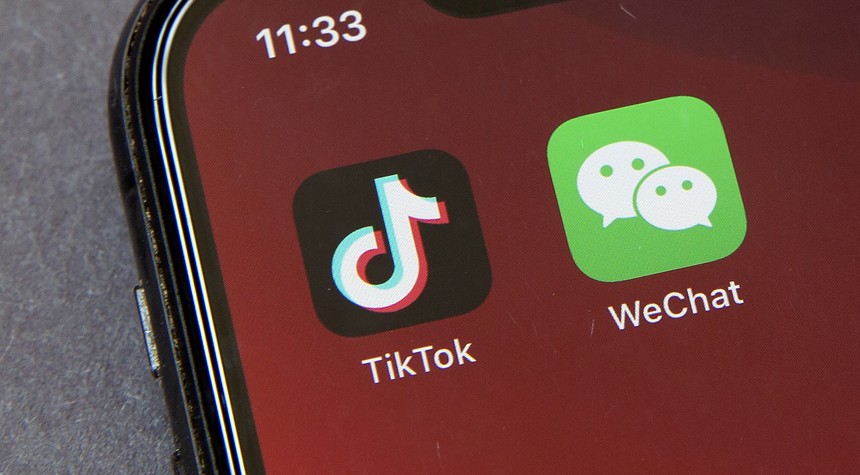 TikTok is owned by ByteDance, a Chinese company in which the authoritarian, anti-speech CCP owns a board seat and financial stake. Weibo reportedly banned expressions used as stand-ins for censored words and phrases in China earlier this year after it was fined in 2021 by the Cyberspace Administration of China (CAC) for not censoring enough. WeChat is notorious for its heavy pro-CCP censorship, and both WeChat and TikTok were targeted as national security risks during the Trump presidency.

Furthermore, the CCP requires all Chinese tech companies to share algorithmic data–including “non-public” data — with the government. Former White House National Security Council Chief of Staff Alexander Gray also told Media Research Center that China practices “civil-military fusion,” which means that everything in the economic and tech spheres is accessible to the Chinese military. WEF evidently didn’t think any of this was important context, however, because this is all it said in its Davos article:

Follow us on both platforms at 世界经济论坛. The official hashtag is #2023冬季达沃斯#.

Perhaps that’s because WEF partners with multiple Chinese companies already, including at least one state-owned entity. TikTok is one of WEF’s partners, as are China UnionPay and China Bohai Bank (among many others), and WEF’s Centre for Cybersecurity partners with China Huaneng Group Co., Ltd., which describes itself as “a key state-owned company established with the approval of the State Council.”

I guess we know exactly where WEF falls in the censorship vs. free speech debate.