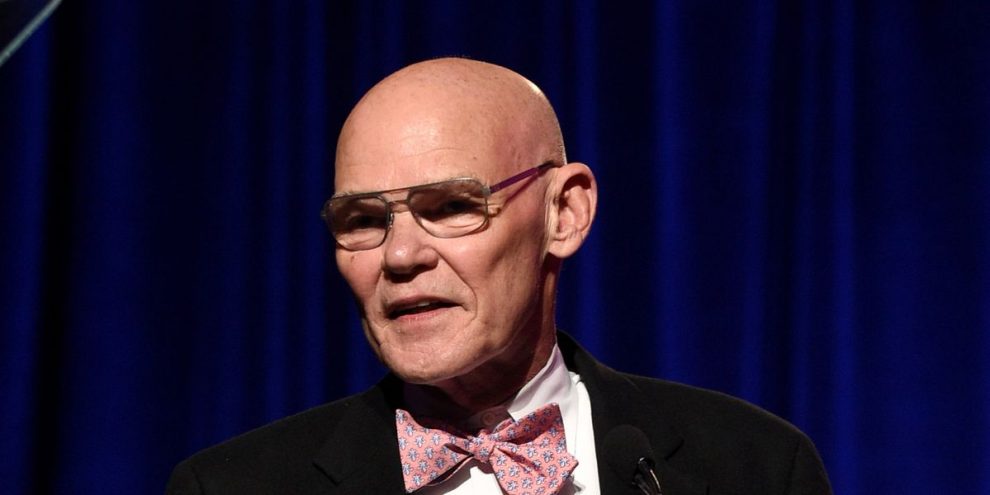 Carville also objected to the line of questions on the migrant surge at the U.S.-Mexico border.

On Biden being asked if he will run in 2024, Carville said, “Well, first of all, he’s going to say he’s going to run. He won’t be two months into a four-year term and say I’m not going to run. Then some fool asked if Harris would be his running mate, please. The White House press corps, I give a D-plus, and that’s only because I’m notoriously an easy grader. Some of this stuff was utterly ridiculous. I’m serious, Ari. No one is going to say I’m not running for reelection, so you’re a lame duck two months into your term?”

He added, “All the questions being driven by Fox News and Newsmax on the so-called border crisis, which is a border problem, not a crisis, and not one question about COVID. Again, I’m changing my D-plus to a D. The more I think about it, the worse it is.”