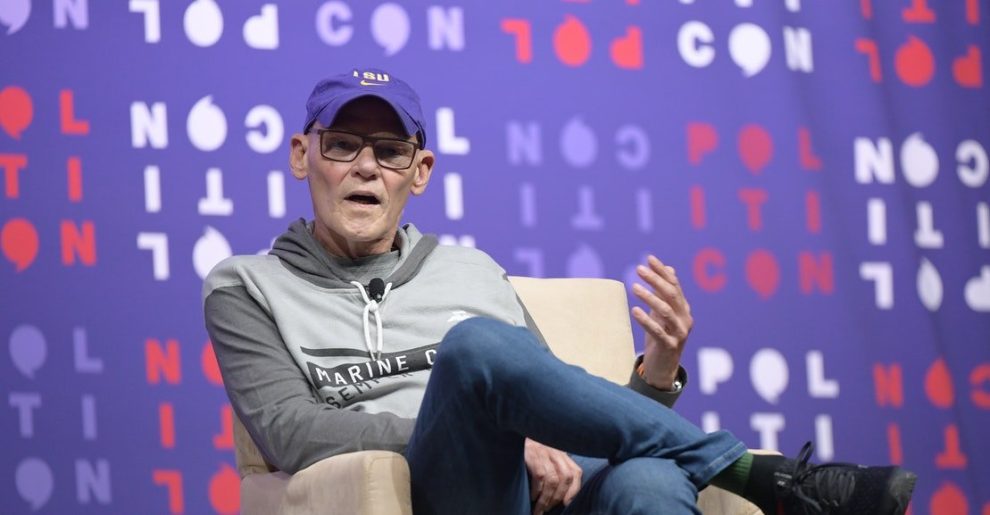 Democratic strategist James Carville said Thursday on CNN’s “OutFront” that the average American does not understand how good the U.S. economy is doing.

Burnett said, “So mentioned a new CNN poll that found two-thirds of all Americans now disapprove of how President Biden specifically is handling the economy, two-thirds of all Americans. That’s bad. On top of that, more than 50% of Democrats think the economy is in poor shape, up 16 percentage points from December. Eighty-one percent of independents think the economy is in poor shape. These are all bad, no good numbers in this entire thing. How big of a problem is this for the president?”

Carville said, “Well, it’s a huge problem. Let me tell you another thing. A plurality of Americans think no jobs have been created under Joe Biden, and I think in his first 16 months it’s the best opening 16 months of any president since World War II in job creation.”

He continued, “We have supply chain issues causing a great deal of grief. Shanghai is probably the leading port in the world in terms of supply chain. So they have formidable problems but understand we’ve had real good job creation and we have had a real reduction in child poverty.”

He added, “I don’t think people, I think there is an entire picture of an economy here. I don’t think the people in America are understanding completely where it is. There are bad things, but if we’re making these decisions on the assumption, no jobs created, that’s just not true. Jobs are being created left and right.”