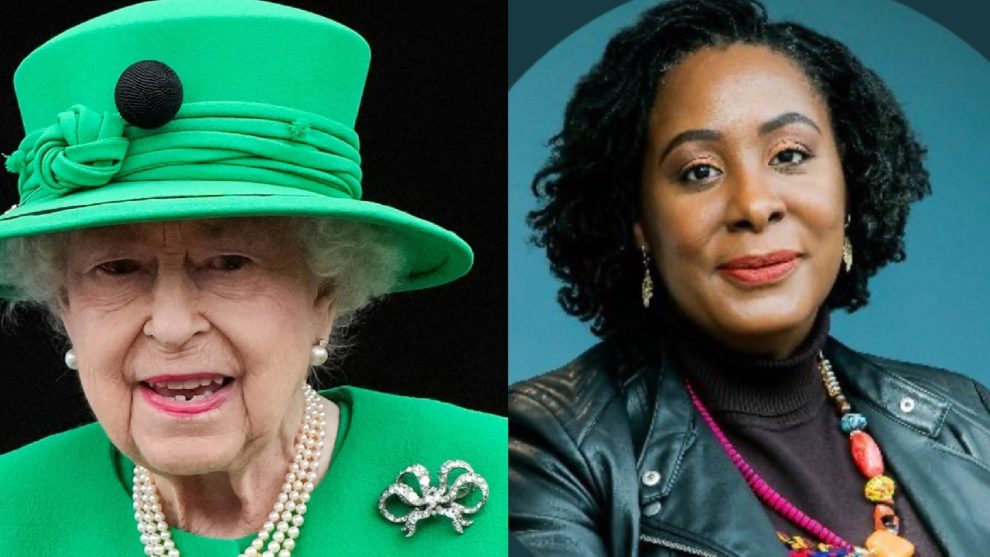 Carnegie Mellon professor Uju Anya wrote, “I heard the chief monarch of a thieving raping genocidal empire is finally dying. May her pain be excruciating” on Thursday following the news that Queen Elizabeth II was on her deathbed.

“We do not condone the offensive and objectionable messages posted by Uju Anya today on her personal social media account,” a Carnegie Mellon spokesperson told Breitbart News in a statement.

“Free expression is core to the mission of higher education, however, the views she shared absolutely do not represent the values of the institution, nor the standards of discourse we seek to foster,” the spokesperson added.

Anya didn’t stop there, proceeding to issue similar follow-up tweets, as well as argue with people who took offense at her comments.

“That wretched woman and her bloodthirsty throne have fucked generations of my ancestors on both sides of the family, and she supervised a government that sponsored the genocide my parents and siblings survived. May she die in agony,” the professor added in a follow-up tweet.

One Twitter user reacted by writing, “Why are you wishing our one and only queen Elizabeth dead?” to which professor Anya said, “I’m not wishing her dead. She’s dying already. I’m wishing her an agonizingly painful death like the one she caused for millions of people.”

“Fuck you and your deference to genocidal colonizers,” the professor said to another Twitter user, who simply wrote, “This kind of post is not expected from a person of your level. This is not what you say even to your worst enemy.”

Later, after the Royal Family announced that Queen Elizabeth II had died, Anya took to Twitter once more to declare that she would not be expressing “anything but disdain” for the monarch.

If anyone expects me to express anything but disdain for the monarch who supervised a government that sponsored the genocide that massacred and displaced half my family and the consequences of which those alive today are still trying to overcome, you can keep wishing upon a star.

Carnegie Mellon was not the only entity to condemn the professor’s comments, as even Jeff Bezos appeared to recognize that Anya’s tweets were of phenomenal poor taste.