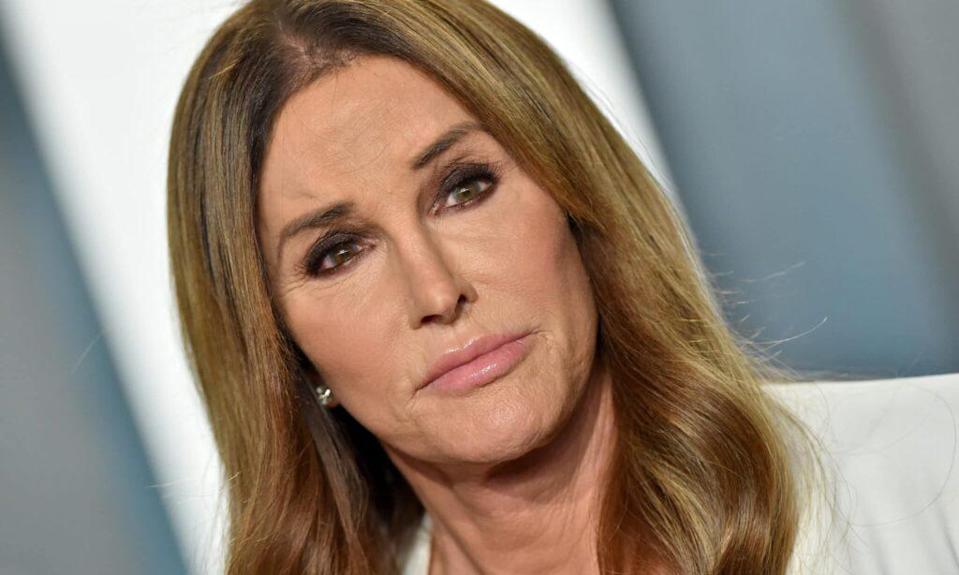 When asked by a reporter what Jenner thought of certain states that have passed legislation to protect girls’ sports from transgender biological boys participating in them, Jenner said, “This is a question of fairness.”

“That’s why I oppose biological boys who are trans competing in girls’ sports in school,” Jenner said.

“It just isn’t fair. And we have to protect girls’ sports in our schools, Jenner reiterated.

Jenner later made a press release saying, “I think everybody deserves an opportunity to play in sports, no matter who you are, or what your identity.”

Jenner’s answer to the culturally debated question of whether transgendered individuals should compete in sports in which they have a converse biological makeup is noteworthy because Jenner is transgendered, having won a men’s Olympic gold medal before becoming a reality TV star.

Jenner was also in the news on April 24, when Jenner accepted The View’s Joy Behar’s apology for Behar’s misuse of gender pronouns.
“Don’t sweat it, @JoyVBehar. I’m not about cancel culture. I know where your heart is. California has bigger issues than pronouns,” Jenner tweeted at Behar.

Behar apology explained, “I had no intention of mixing them up, and I tried to correct it immediately, but whatever, it just came out. So I’m sorry if anybody was upset by that.”

Shortly before Behar’s apology, Jenner announced the campaign for governor. “California has been my home for nearly 50 years. I came here because I knew that anyone, regardless of their background or station in life, could turn their dreams into reality,” Jenner said. 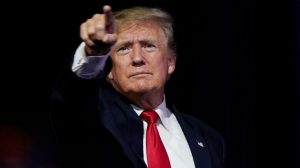 Trump Predicts What Will Happen to Gas Prices, And It Sounds Horrifying 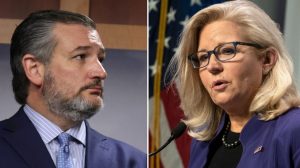 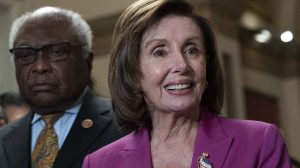