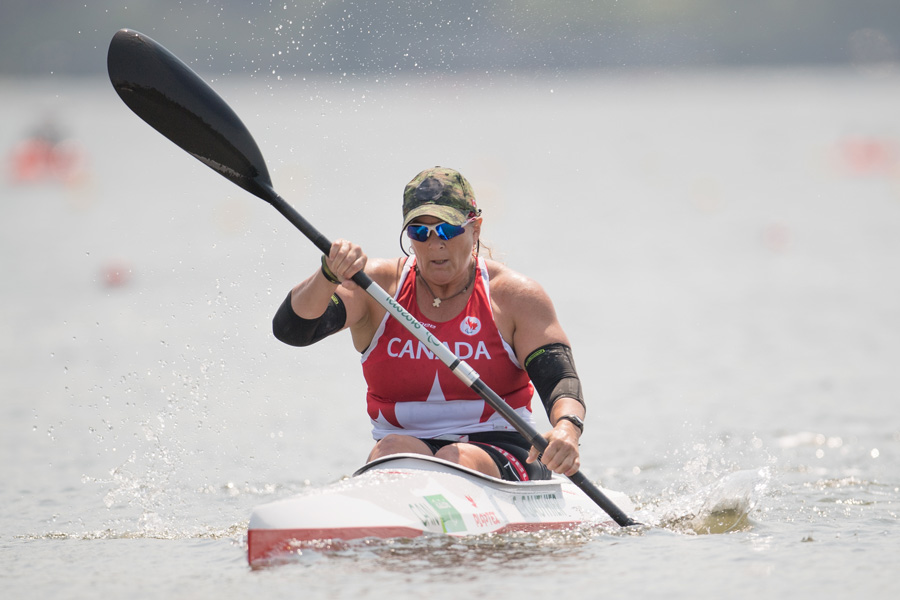 Retired Canadian Army Corporal and former Paralympian Christine Gauthier is restricted to a wheelchair after surviving an accident when she was in the service.

She testified last week that she has been waiting for a wheelchair lift for her home for years, and when she expressed frustration to a Veteran Army of Canada (VAC) caseworker she was promptly offered the option of being euthanized.

“Madam, if you are really so desperate, we can give you medical assistance in dying now,” the caseworker allegedly told Gauthier in 2019.

Gauthier testified she was shocked by VAC’s “offer.”

FACT-O-RAMA! Though assisted suicide is legal in Canada, it is not an avenue the VAC is supposed to offer.

“I have said repeatedly that this is absolutely unacceptable, and as soon as we heard about this we took action,” Trudeau claimed from Vancouver.

In other words, Gauthier isn’t the only vet to be presented with “the final solution” by the country she served. There are at least four others who have come forward, all of whom have dealt with the same caseworker. The Royal Canadian Mounted Police (RCMP) are investigating that individual.

One of the four is a Canadian war vet suffering from PTSD and a brain injury, who was unexpectedly offered euthanasia despite showing medical improvements, as reported by Fox News last August.

FACT-O-RAMA! One hundred and fifty-nine Canadian soldiers were killed in Afghanistan and more than 2,000 were injured.

“There’s a lot of frustration and futility that comes with trying to navigate through Veterans Affairs, and eventually it causes soldiers to lose hope and think about taking their own lives,” Moncur declared. Then he put it succinctly: