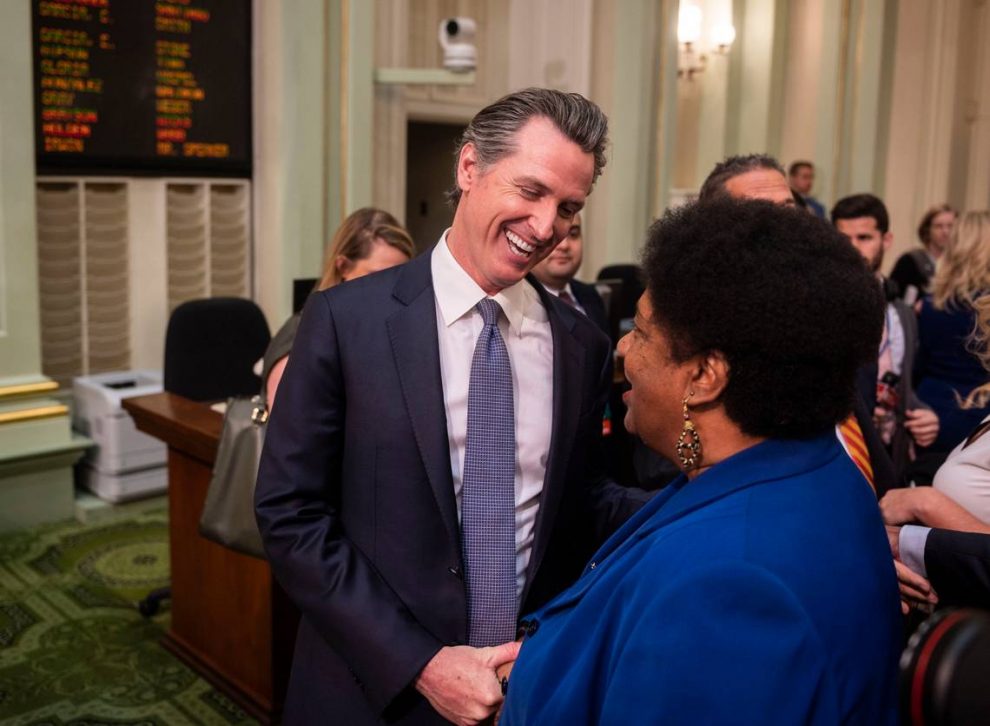 The State of California will study reparations to black Americans, thanks to a bill signed into law Wednesday by Gov. Gavin Newsom.

California was admitted to the Union in 1850 as a free state and has no history of legal slavery.

As the state Department of Parks and Recreation notes on its website (original emphasis):

In 1849, Californians sought statehood and, after heated debate in the U.S. Congress arising out of the slavery issue, California entered the Union as a free, nonslavery state by the Compromise of 1850.

California became the 31st state on September 9, 1850. The Golden State’s rich history has since been shaped by people of every ethnic background who traveled here seeking economic, social and educational opportunity, and a life of quality and breathtaking beauty.

Despite California’s free history, the reparations task force is assigned the mission of evaluating the history and impact of slavery on the United States as a whole.

The goal, as with many California policies, is to be a model for liberal policies elsewhere — or, as Newsom said, according to The Hill, to be “a paradigm that we hope will be resonant all across the United States.”

There is at least one problem, however: the criteria for selection to the nine-member task force appear to be racial, and California’s constitution currently bans discrimination on the basis of race. (That may change, if voters approve Proposition 16 in November.)

The text of AB 3121 states: “Members shall be drawn from diverse backgrounds to represent the interests of communities of color throughout the state.”