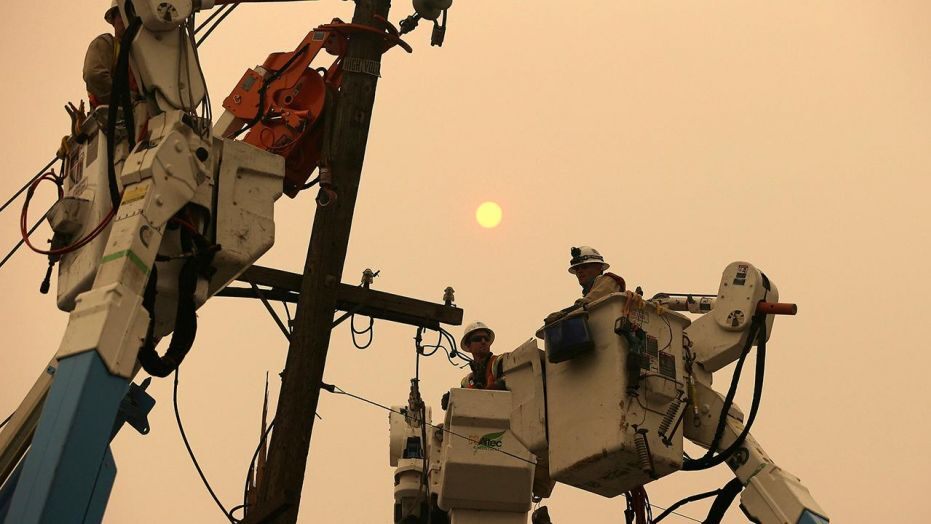 California Gov. Gavin Newsom is urging residents across the state to not threaten or harass workers with Pacific Gas & Electric (PG&E) as angry customers continue to vent their frustrations about widespread power outages aimed at preventing wildfires.
Some PG&E workers have reported objects being thrown at them and damage to offices and company vehicles.
“They’re your community members. They send their kids to the same school you send your kids to,” Newsom said during a news conference in El Dorado County on Thursday. “They didn’t create this mess. They’re trying to fix it.”
Trump Turns His Ire Toward Cabinet Members Supreme Court To Review Trump Border Wall Funding, Asylum Policies Dems expected to grill ACB on one specific issue at confirmation hearing.
The planned outages have impacted hundreds of thousands of homes and businesses. Earlier this month, PG&E cut power in portions of 17 counties in Northern California as concerns grew over strong winds.
Customers have taken out their anger on PG&E, with one office being vandalized with eggs and a utility truck being shot at in Colusa County.
In one case, Newsom said a worker on the way to inspect power lines was run off a road. The utility has described similar incidents in recent weeks where its employees were targeted.
Donald Trump Nominates Amy Coney Barrett to the Supreme Court ‘The Wire’ Star Dominic West: I Did ‘Leap in the Air With Joy’ at News of Trump Coronavirus Diagnosis Denver Police Identify Alleged Shooter as Private Security Guard
“I know the anger’s there but please, please don’t take it out on the people in the field,” PG&E President Andy Vesey said Monday.
Newsom has derided PG&E for making the outages necessary by failing to maintain its equipment. The company has been blamed for several devastating wildfires in recent years. Its power lines were found to have caused the Camp Fire, California’s most destructive blaze, which wiped out the town of Paradise last year.
The Democratic governor said outrage should be directed toward the company’s corporate owners, not workers in the field.
“You can be rightfully outraged, and I will be right there front and center with you, about the corporate mismanagement,” Newsom said. “But the individual workers that are out there on the lines, please respect them.”
Story cited here. 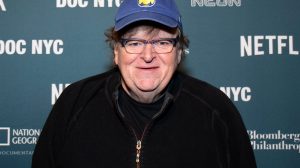 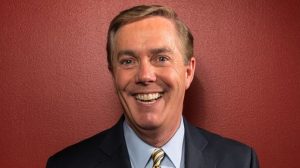