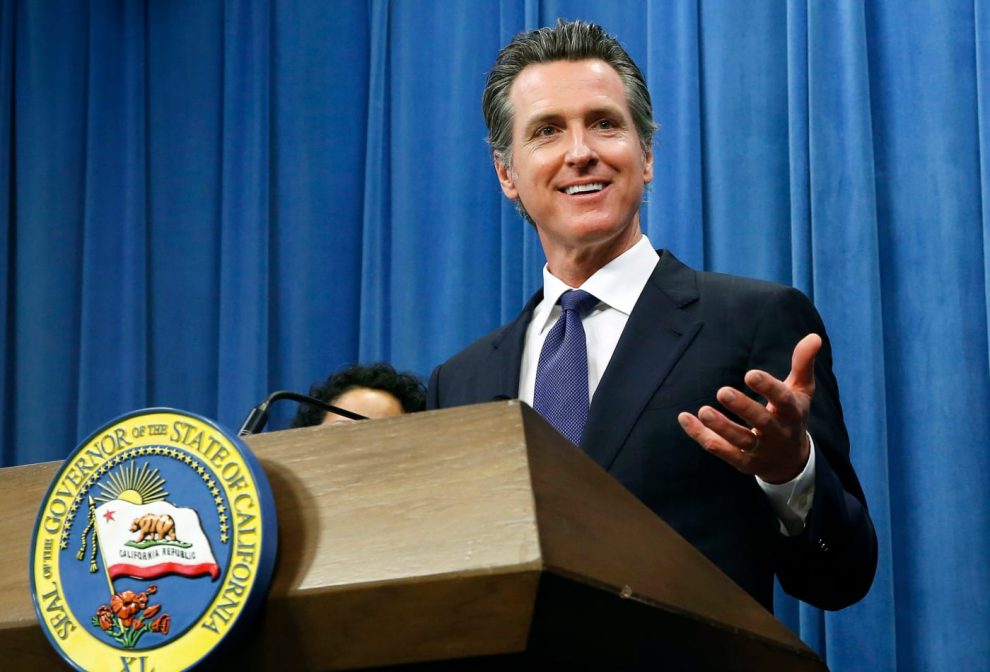 California Gov. Gavin Newsom issued a statewide order for all of the state’s residents to “stay at home” during the coronavirus pandemic.

“We need to bend the curve in the state of California,” Newsom said in an announcement. “There’s a social contract here. People I think recognize the need to do more. They will adjust and adapt as they have.”

“Home isolation is not my preferred choice … but it is a necessary one,” Newsom added. “This is not a permanent state; it is a moment in time.”

In accordance with the new “stay at home” measure, dine-in restaurants, bars, clubs, gyms, and fitness studios will be closed. Public events and gatherings of people are also not permitted.

Earlier Thursday, it was revealed California estimated that more than half of the state, which includes 25.5 million people, will contract the coronavirus throughout the next eight weeks, according to a letter sent by Newsom to President Donald Trump.

“In the last 24 hours, we had 126 new COVID-19 cases, a 21 percent increase. In some parts of our state, our case rate is doubling every four days,” Newsom wrote in the letter. Newsom also requested that Trump dispatch the USNS Mercy hospital ship to the Port of Los Angeles through September 1, 2020, to assist with expected cases.

#BREAKING @GavinNewsom says California has 10 million N95 masks in emergency storage. Will be distributing them. #coronavirus