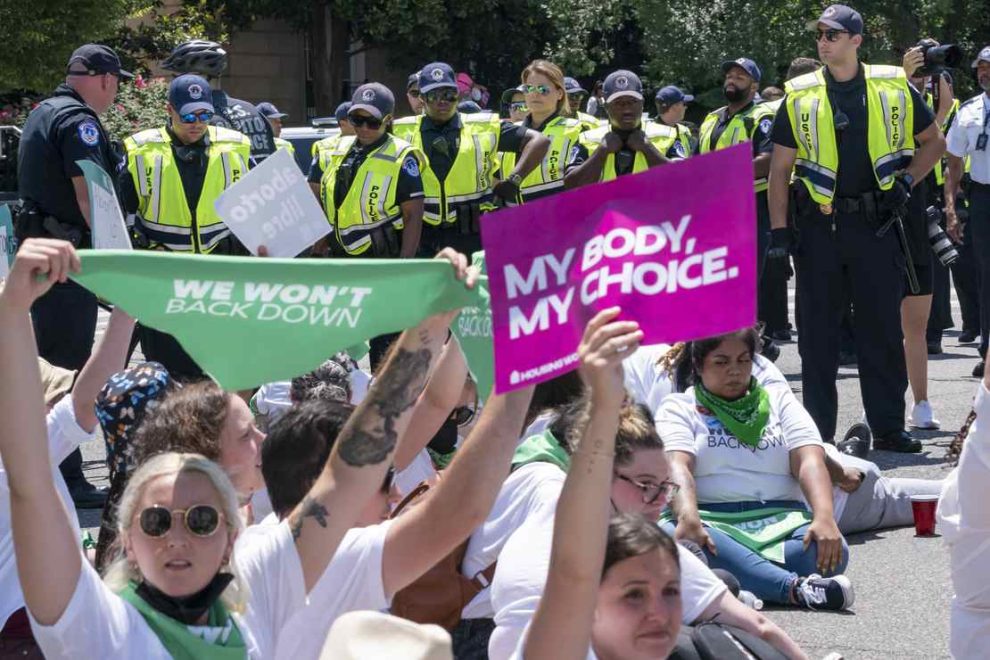 A California doctor has suggested the idea of offering abortion services by way of a ship off the Gulf Coast.

Dr. Meg Autry, an OB-GYN and professor at the University of California, San Francisco, has announced her idea for a ship that would function as a floating abortion clinic in federal waters off the Gulf of Mexico, according to an interview with KCBS Radio.

The Supreme Court decision in Dobbs v. Jackson Women’s Health inspired Autry to find a way to provide easier access to the murder of preborn children for women in Southern states whose legislation protects preborn life.

The ship would be called the “PRROWESS,” an acronym that stands for “Protecting Reproductive Rights of Women Endangered by State Statutes,” according to the ship organizer’s site.

The site describes its mission as a “solution for individuals seeking reproductive health care and surgical abortion where it is illegal or impossible.”

“Those in the most southern parts of Mississippi, Alabama, Louisiana, and Texas may be closer to the coast than to facilities in bordering states where abortion and reproductive health care are available,” according to the website. “The clinic will be able to offer services such as contraception and point of care STI testing that may not be offered at the closest land facilities.”

And what about services if the baby somehow survives? Or if the mother needs greater medical attention? Unlike other abortion mills that can at the very least call an ambulance, will there be a hospital ship floating nearby? Will there be emergency helicopter services? Federal waters are nine nautical miles from the coast of Texas and three nautical miles from the coasts of Alabama, Louisiana, and Mississippi, but how long would it take to reach a hospital from the “PRROWESS”? The site, of course, does not say.

“I think that… the people that care deeply about access and bodily autonomy are willing to put themselves at risk, but also to be innovative and creative,” Autry stated in the interview.

Certain actions — like sex — have outcomes, whether those outcomes are intended or not. And just like a person could not jump out of a 40-story window and change her mind mid-fall, changing one’s mind mid-pregnancy is not an option either because that pre-born child is just that: a child. And no child should be murdered, regardless of his location — inside or outside the womb.