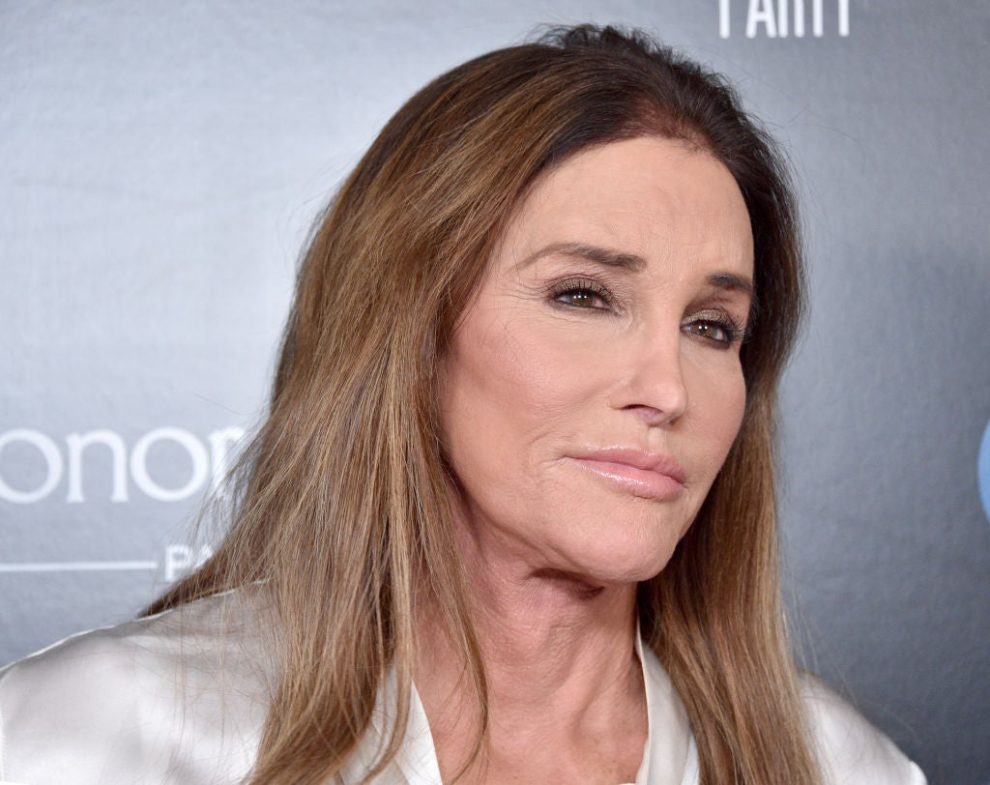 Jenner is one of several candidates running against Gov. Gavin Newsom in a recall election after Newsom’s handling of the coronavirus pandemic.

Correspondent Dana Bash asked, “Do you believe that the election was stolen?”

Jenner said, “No, I believe in the system, but I believe in the — what we need to do in the future is we are a democratic republic, we need to have integrity in our election system. I’m not going to go on the past, you know. We’re in a post-Trump era, and they still keep talking about him.”

Jenner said, “We are in a post-Trump era.”

Bash said, “I don’t think he believes that.”

Jenner added, “We have moved forward. ”

See also  Disgraced BLM Co-founder Patrisse Cullors Paid Baby Daddy $970,000 For 'Creative Services' And Brother $840,000 For 'Security'
→ What are your thoughts? ←
Scroll down to leave a comment: