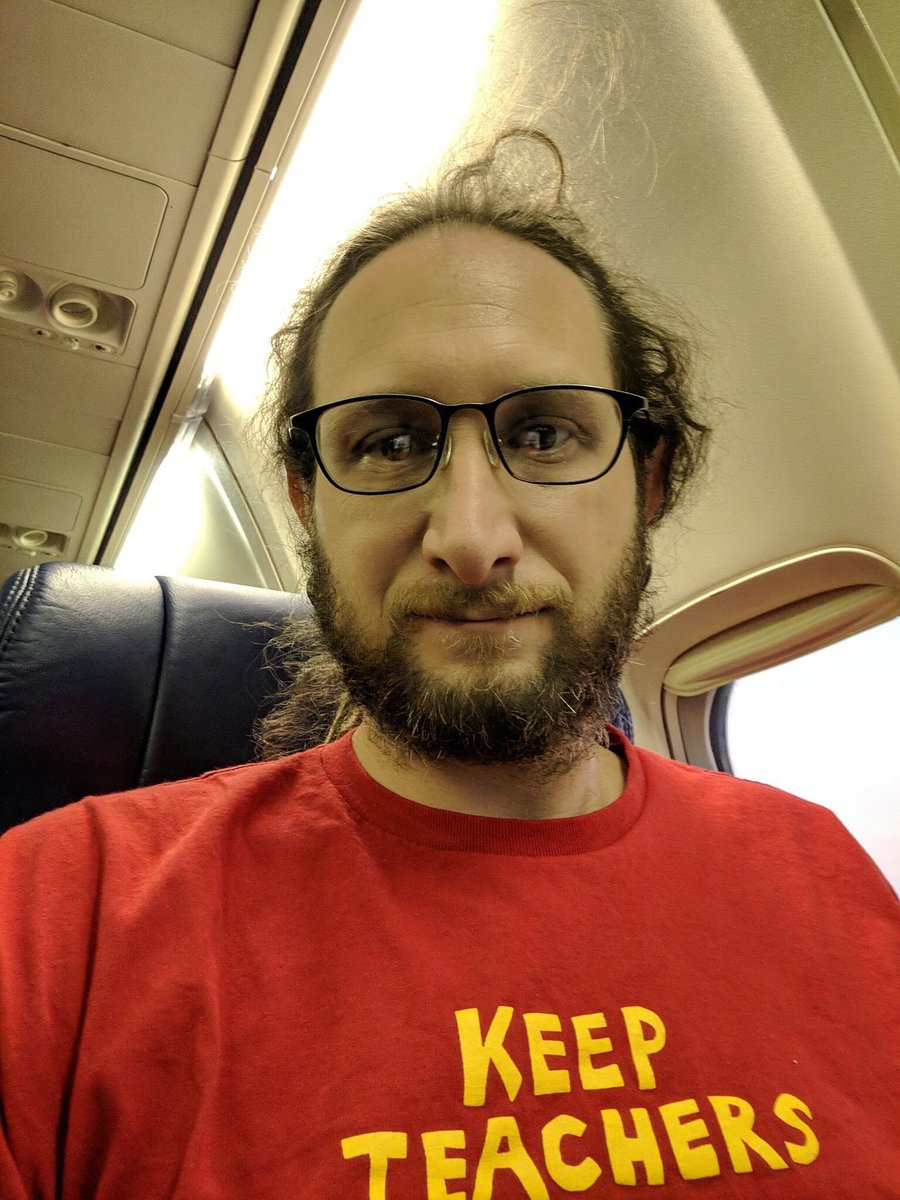 A group known as Guerilla Momz is calling Berkeley Federation of Teachers president Matt Meyer a hypocrite after spotting him dropping his two year old daughter off for in-person instruction at a private pre-school.

“Meet Matt Meyer. White man with dreads and president of the local teachers’ union,” the group wrote in a tweet on Saturday along with video footage of Meyer. “He’s been saying it is unsafe for *your kid* to be back at school, all the while dropping his kid off at private school.”

Meyer told Fox News in a statement that the video, which blurred out his child’s face, was “very inappropriate” and an intrusion of his child’s privacy. He added that there were “no public options for kids her age.”

Meet Matt Meyer. White man with dreads and president of the local teachers' union. He's been saying it is unsafe for *your kid* to be back at school, all the while dropping his kid off at private school:https://t.co/BAIR5xH8LY#OpenSchoolsNow

“There are major differences in running a small preschool and a 10,000 student public school district in terms of size, facilities, public health guidance and services that legally have to be provided,” Meyer added. “We all want a safe return to school. The Berkeley Federation of Teachers is excited that Berkeley Unified will be reopening soon with a plan, supported by our members and the district, to get our students back in classrooms starting later this month.”

Berkeley parent Mara Kolesas, a former PTA Berkeley Council president, told KQED that while she understands parents’ anger, and agrees schools should be open, the video by Guerilla Momz crosses a line.

“For me, you don’t need to attack people personally, you need to address it politically. When you start getting personal, you mix up dimensions, and you don’t get to discuss the real thing,” Kolesas said. “Here, the real thing is [Meyer] put fear before science, and the right of teachers before the right of kids. That’s the issue.”

The Berkeley Unified School District reached a tentative agreement with the Berkeley Federation of Teachers earlier this month to reopen public schools in March and April, contingent upon staff members receiving COVID-19 vaccinations.

Under the plan, phased reopenings for preschool, transitional kindergarten and kindegarten through second grade under a hybrid model would start as early as March 29, while grades 3-8 and 10-12 would begin as early as April 12 and April 17, respectively, depending on how fast the city makes additional vaccine doses available.

Additionally, staff would be required to obtain a COVID test every two weeks, which would be provided at each school site. BUSD and BFT would also encourage families to participate in routine COVID-19 testing at least once per two week period.

Meanwhile, teachers identified as high-risk individuals who document that they have condition’s on the Centers for Disease Control and Prevention’s high risk list, who live with someone who has those conditions, or who is a caretaker as defined by a medical professional for someone with these conditions, will be allowed to continue to work remotely.

However, a group known as BUSD parents, which is affiliated with Reopen Schools California, believes that recent data suggests its safe for full, in-person instruction.

A letter signed by Berkeley families and public health and medical professionals earlier this month urged the district to reopen schools once it is safe to do so, with the clear goal of having kids in transitional kindergarten through 12th grade back in school five days a week before the end of the school year.

The United States has surpassed 28.6 million COVID-19 cases and 512,000 related deaths as of Sunday, according to the latest data from Johns Hopkins University.

According to Centers for Disease Control and Prevention, over 75 million COVID-19 vaccines have been administered across the United States as of Sunday. 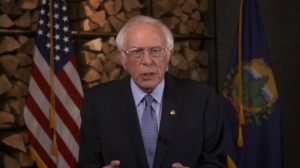 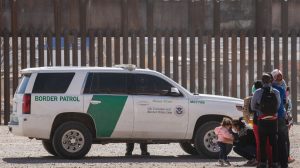