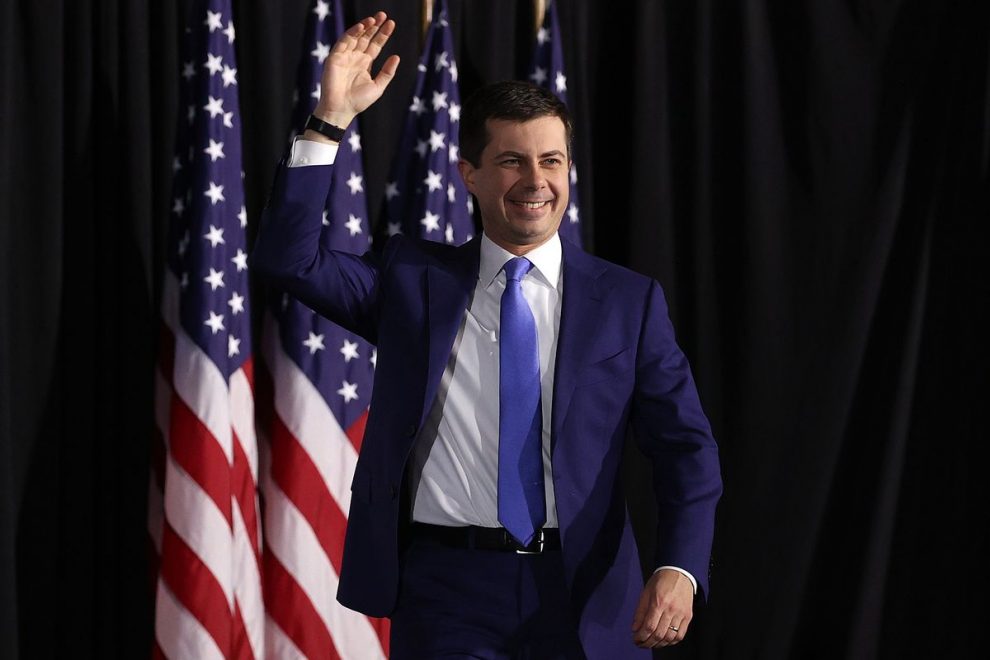 Buttigieg’s support shot up four points to 23 percent in the state over the past 24 hours, according to the survey. Sen. Bernie Sanders (I-Vt.) still leads with 24 percent support, but the latest results put the two candidates closer in a virtual tie.

The latest tracking poll number comes as Buttigieg and Sanders are locked in a dead-heat in Iowa after the first-in-the-nation caucuses with 100 percent of the results in.

Buttigieg leads by a narrow margin with 26. 2 percent among Iowa State Delegate Equivalents, while Sanders is on his heels at 26.1 percent.

Despite the tight race, both campaigns declared victory on Thursday night.

“It’s fantastic news to hear that we won,” Buttigieg said at a CNN town hall in Manchester, N.H. “I want to say that Senator Sanders had a great night too, and I want to congratulate him and his supporters.”

Meanwhile, senior Sanders campaign adviser Jeff Weaver released a statement touting what they said was a win in Iowa.

The WBZ/Boston Globe/Suffolk University daily tracking poll is made up of a two-day rolling sample of 500 likely New Hampshire Democratic primary voters. The poll’s margin of error is plus or minus 4.4 percent. 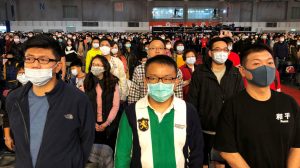 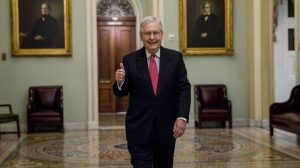 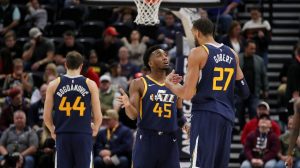 NBA-Players Face Backlash Over Quick Coronavirus Tests As Others Wait