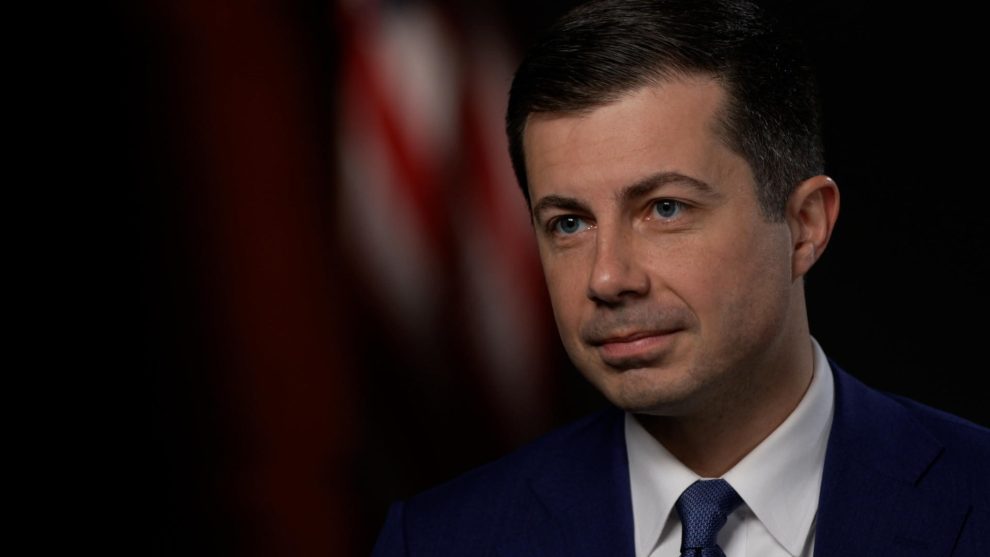 Many Americans have endured delays, cancelations, and other travel complications during the coronavirus pandemic, and in recent months, after many pandemic-related travel restrictions were lifted.

Following Buttigieg’s own flight being canceled, forcing him to drive from Washington to New York, he said his department has authority to enforce action against airlines that do not sufficiently maintain consumer-protection standards, potentially requiring them to hire more staff.

“That is happening to a lot of people, and that is exactly why we are paying close attention here to what can be done and how to make sure that the airlines are delivering,” Buttigieg said during an interview with The Associated Press Saturday.

Buttigieg, a former Democratic presidential candidate, said his office would wait until it sees how airlines handle the influx of travel associated with summer and the Fourth of July holiday.

He also encouraged the executives to stress-test their travel capabilities to avoid another repeat of Memorial Day, which was riddled with flight disruptions. The executives agreed and said they would be taking steps to increase their service.

“Now we’re going to see how those steps measure up,” Buttigieg said Saturday.