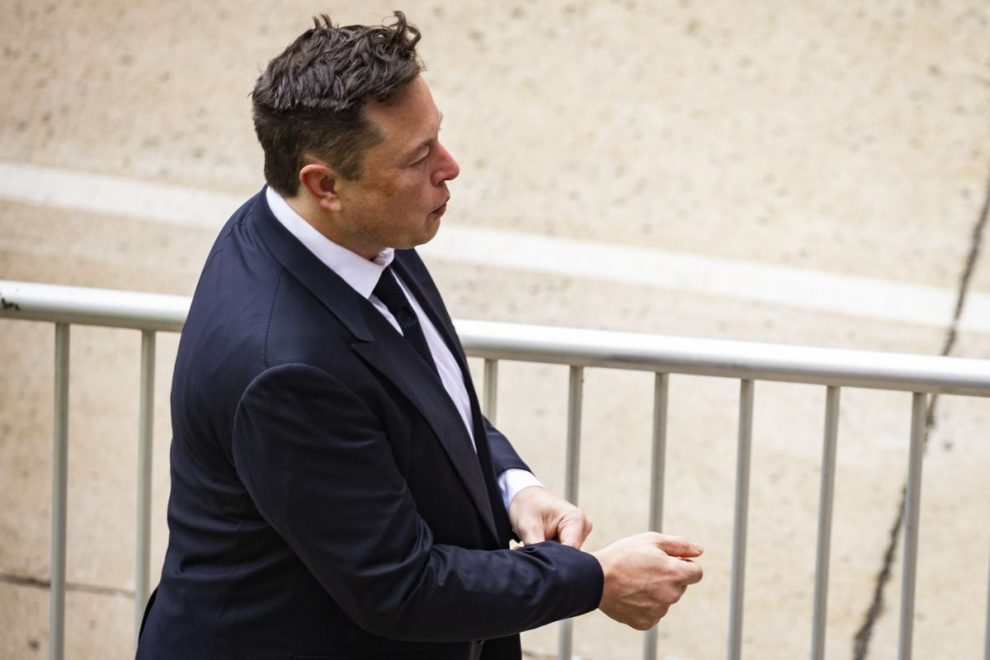 Elon Musk, the CEO of Tesla and new owner of Twitter, started 2022 as the world’s richest man but has since become the first person in history to lose $200 billion in personal wealth.

Bloomberg reports that Elon Musk has become the first person to lose $200 billion in total wealth. Despite this, Musk still remains the world’s second-richest person even as his investments have drastically decreased in value.

Elon Musk’s net worth reached a record high in 2021, as Tesla stock experienced significant growth. Much of Musk’s personal fortune is tied to his ownership and founding of various businesses, including Tesla and SpaceX. The technology industry saw a boost in stock prices during the coronavirus pandemic, and Tesla’s shares reached all-time highs, leading to Musk becoming the first person to achieve a personal net worth of over $300 billion.

However, the beginning of 2022 saw the recovery of other industries, causing a decrease in Tesla’s valuation.

Tesla’s market valuation reached over $1 trillion in October 2021, making it one of only a few companies ever to achieve this milestone alongside tech giants such as Apple, Microsoft, and Amazon — but the company’s share price has suffered massive declines starting in November 2021.

Breitbart News recently reported that despite a 3.3 percent increase to $112.71 on Wednesday, Tesla’s stock price has declined by approximately 68 percent for the year. In December alone, the stock has dropped by 42 percent and is on track to end the month, quarter, and year with its worst performance on record. These declining stock prices have likely contributed to the concerns expressed by Musk in his email to employees.

Musk has attributed some of the decline in Tesla’s stock price to rising interest rates, but critics have pointed to his active use of Twitter as a more significant factor contributing to the company’s slide. The stock’s decline has resulted in a loss of approximately $675 billion in market capitalization as of Wednesday’s close.