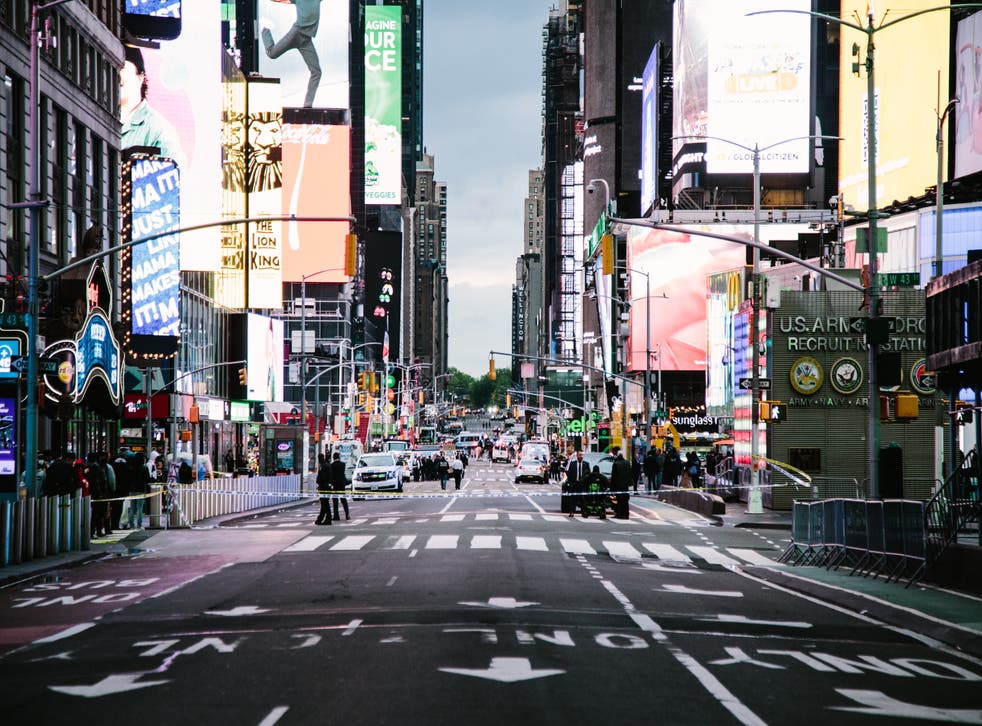 Skye Martinez of Brooklyn was at the famous site to buy toys when a man who was involved in an argument fired wildly, hitting three innocent victims, according to the New York Post.

“None of us knew what was gonna happen and then it’s like, why did it have to be her? Because she’s 4 years old,” the New York Daily News quoted the girl’s 16-year-old aunt as saying. “Like why there, how could you? It’s just so many people there. Do you not care about any other people?”

“How many kids have to get shot before we take this seriously?” NYPD Commissioner Shea said, according to WABC.

“When is this going to end?” Shea said. “How many more people have to be injured, pushed in front of a train, or in this case, a young 4-year-ol — toy shopping — shot.”

Police released a video of the man wanted in connection with the shooting.

WANTED in connection to shooting three people near West 44th Street and 7th Avenue in Manhattan on May 8, 2021. @NYPDDetectives need anyone with information about the identity or whereabouts of this individual to contact @NYPDTips at #800577TIPS. All calls are anonymous. pic.twitter.com/qciBGCR6AK

The incident began shortly before 5 p.m. on Saturday with an argument among several men. One man then pulled a gun.

“Pow pow pow pow, just like that. It was real quick. And we heard it, it just sounded like a firecracker,” one witness told WABC.

“I heard about four or five shots. Then a few minutes later, I saw them pick up the girl. She looked like she got shot in the leg. They put her in the ambulance,” another witness said, according to the station.

A New York City police officer, running through Times Square, holding a 4-year-old who has just been shot. And the shooter is still on the loose…

Wendy Magrinat, 23, of Rhode Island, was waiting outside the BT21 store when she was shot. She said her husband was holding their 2-year-old at the time.

“I got lucky. I am alive but there is a 4-year-old that got hit, a 4-year-old in the hospital with her mother sitting there on Mother’s Day,” said Magrinat. “I never thought this would happen in Time Square with so many families around.”

Marcela Aldana, 43, of New Jersey, was also shot. She was hit in the foot, the Daily News reported.

Police said the shooting shows the need for changes.

Live from Times Square Disney in NYC the center of the world & the “Happiest Place on Earth” where 4 year old girls are shot in broad day light, only feet away from a police precinct. Tourist avoid NYC don’t become a victim, please go to the real Disney in Florida @RonDeSantisFL pic.twitter.com/TB3Wx4b0Eg

“There’s a direct correlation between this uptick in shootings and bail reform laws and city council laws that handcuffed the police,” Detectives’ Endowment Association President Paul DiGiacomo said. “The people suffering are the people of New York City and the people coming to visit the city.”

The 4-year-old’s aunt, whose name was withheld by the Daily News, said the child would recover.

“It didn’t hit any important bones because they did the X-rays to check. But they did a full cleaning to make sure she doesn’t get any infection or anything like that,” the girl’s aunt said “There’s no bullet fragment. They didn’t see anything left. It didn’t break, it just entered and then exited. 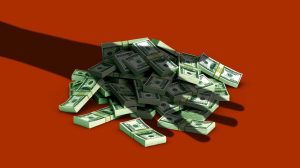 Trump: Kentucky Derby Controversy ‘Emblematic of What Is Happening to Our Country’
Caitlyn Jenner Backs Amnesty for Illegal Aliens: ‘Absolutely’