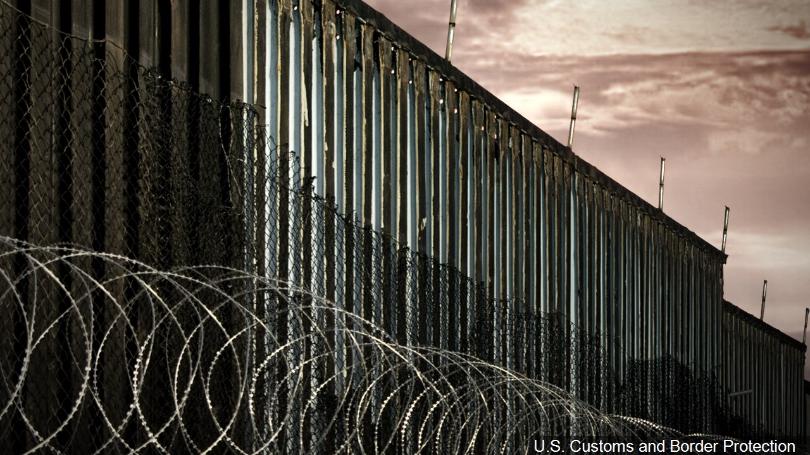 President Donald Trump launched another battle for border-wall funding on Monday, calling for $8.6 billion additional dollars in his proposed federal budget for next year. Top Democrats came out swinging, bashing a border wall as “expensive and ineffective.”

The truth is, Dems are not leveling with the public about the billions we’re already forced to spend on shelters, food, diapers, medical care and child care for migrants sneaking across the border and claiming asylum.

Not to mention the costs of public schooling and healthcare provided free to migrants once they are released into communities. The wall will pay for itself in less than two years. It’s a bargain.

Look what it costs us when a Central American teen crosses the border illegally without an adult. Uncle Sam spends a staggering $775 per day for each child housed at a shelter near Florida’s Homestead Air Reserve Base. There they have access to medical care, school and recreation. They stay, on average, 67 days at the Homestead shelter before being released to a sponsor. Do the math. That’s almost $52,000 per child. American parents would appreciate the government spending that money on their kids. Imagine the government handing you a check for $52,000 for your teenager.

However, there are bigger costs ahead. The number of illegal border crossers just hit an 11-year high with a total of more than 76,000 during the month of February alone. U.S. and Mexican officials predict hundreds of thousands more in the coming months.

The migrants use the word “asylum” as their get-in-free card. When they say it to a border agent, they gain entry to the U.S. 80 percent of the time according to Homeland Security Secretary Kirstjen Nielsen. They are temporarily housed and eventually released with an immigration court date. But half never go on to file an asylum claim, disappearing into the U.S., said former Attorney General Jeff Sessions. 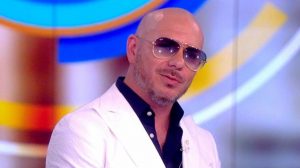