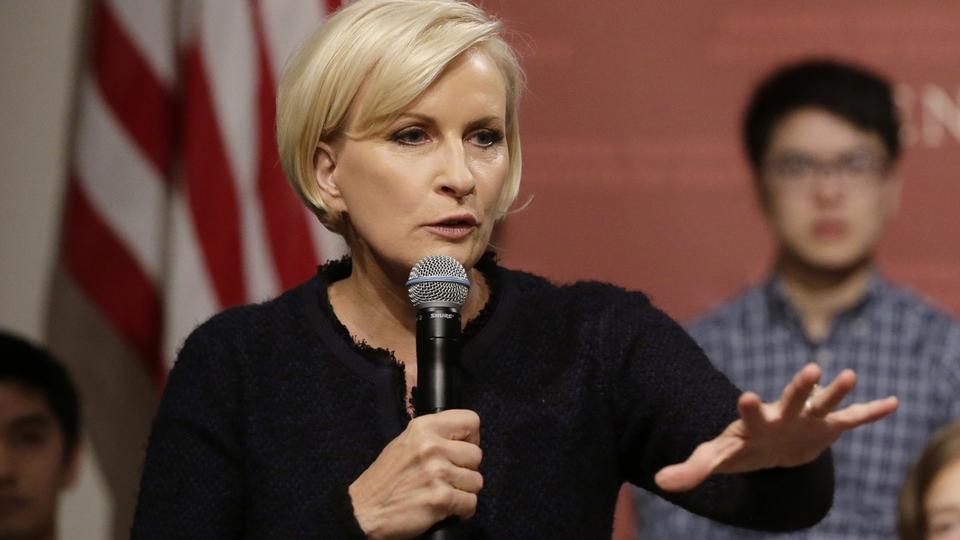 Host Joe Scarborough noted Trump is “pushing an unproven drug” in hydroxychloroquine to help combat the virus. Brzezinski then speculated Trump continues pushing the drug because “there’s got to be some sort of financial tie to someone somewhere.”

“Dr. Fauci wasn’t allowed to talk about what he feels is important to say about this drug that the president keeps pushing,” Brzezinski stated. A lot of people would say, follow the money. There’s got to be some sort of financial tie to someone somewhere that has the president pushing this repeatedly. But more importantly, he had Dr. Fauci and Dr. Birx, which most people — I think we can universally agree — are trying to slow the spread or trying to contain this virus, are trying to save American lives, as we are looking at our worst week yet ahead.”

She went on to slam Trump for “riffing illiterately” during the press conference, which she said was a waste of time for the team in charge of combating the coronavirus.

Brzezinski added, “They’re trying to save American lives, and he has them scrambling for 90 minutes to prepare for a two-hour news conference. He’s going to exhaust his top-tier so that he can get his needy camera time, so he can get out there and riff, quite frankly, illiterately, riffing illiterately saying things that aren’t true, going off-script. And by the way, I have to ask, who wrote that script? Because it was as if an eighth-grade politics debate team wrote it. It was pathetic.”