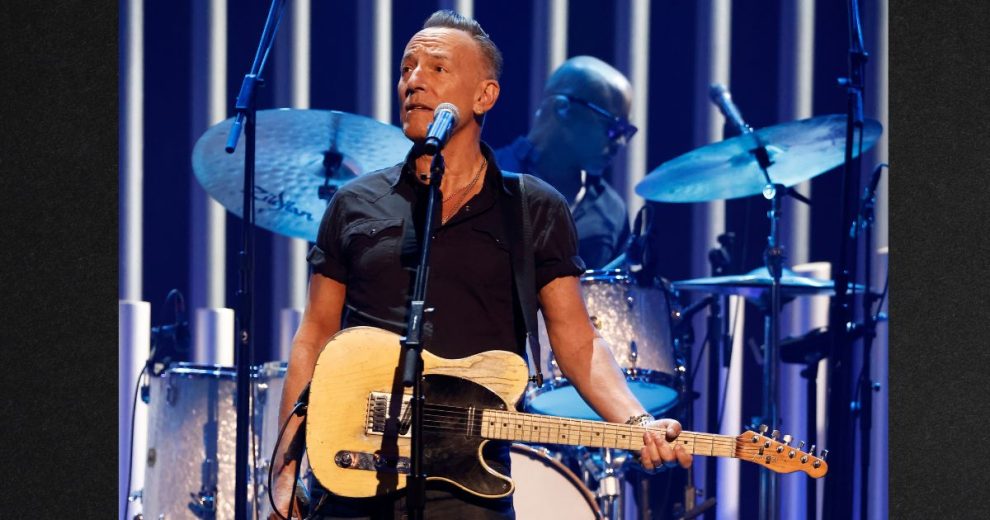 “In pricing tickets for this tour, we looked carefully at what our peers have been doing. We chose prices that are lower than some and on par with others,” Jon Landau told The New York Times in an article published Tuesday.

“Regardless of the commentary about a modest number of tickets costing $1,000 or more, our true average ticket price has been in the mid-$200 range. I believe that in today’s environment, that is a fair price to see someone universally regarded as among the very greatest artists of his generation,” Landau said.

Ticketmaster’s business model, called the “dynamic pricing program,” raises prices based on demand as opposed to setting a fixed price for all customers. Ticket costs vary depending on the area and venue.

And so it continues. More @springsteen "Official Platinum" tickets for lower level @PruCenter in Newark were on sale for almost $2,000 each this morning. Seeing a mixed bag overall, some got tix at close to face value, others saw spikes, were locked out at last minute, etc. pic.twitter.com/9HC8J9UbkK

Landau’s statement, however, did not quell criticism.

@springsteen appears you and your manager feel you are more important than the average person thinks you are. I don’t have any issue with people making money but your ticket prices are crazy

Bruce Springsteen is one of the most overrated singers of all time. His manager should be apologizing for charging fans $5,000+ to hear him spew his Leftist garbage, not defending it! https://t.co/NVeiVpkCKG

Ticketmaster addressed the pricing issue in a statement to Fox News.

“Promoters and artist representatives set pricing strategy and price range parameters on all tickets, including dynamic and fixed price points. Ticketmaster has created analytical tools that use historical and real-time data to help quantify supply and demand to determine prices,” a Ticketmaster spokesperson said.

The spokesperson then explained that 18 percent of Springsteen’s tickets were sold for under $100 and 1 percent were priced over $1,000, according to Variety.

Springsteen has remained silent over the controversy. His Twitter only features promotional material for the tour he is doing with the E Street Band.

Springsteen and the E Street Band are set to go on the U.S. tour starting in February and ending in April next year before performing internationally.