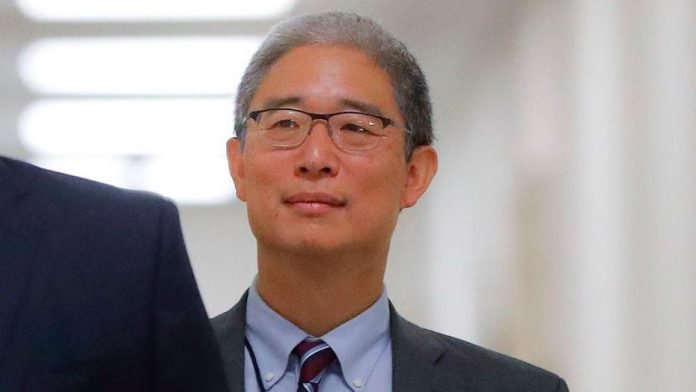 TEL AVIV — In recently released testimony, Bruce Ohr, a career Justice Department official, stated he informed the FBI that the infamous, largely discredited anti-Trump dossier authored by Christopher Steele was based on “hearsay” and not tangible evidence.

Ohr said that he transmitted that information in the time period before the FBI under James Comey used the controversial dossier as central evidence in a successful FISA application to obtain a warrant to conduct surveillance on Carter Page, a former adviser to President Trump’s 2016 campaign. Comey signed the first or three FISA applications in late October 2016. All three applications reportedly cited the dossier.

Ohr’s closed-door testimony was delivered last year before a joint Judiciary and Oversight Committee “task force.” A transcript of the testimony was released last week by Rep. Doug Collins of Georgia, the top Republican on the House Judiciary Committee, and was reviewed in full by Breitbart News.

Addressing possible issues of bias in the dossier, Ohr testified that “when I provided it (the dossier) to the FBI, I tried to be clear that this is source information.  I don’t know how reliable it is.”

Orh said that the information contained in the dossier was “hearsay,” which means a statement offered as proof of something but that is inadmissible in the court of law.

Here is the relevant portion of Ohr’s testimony:

Mr. Ohr.  This was source information.

Mr. Gowdy.  I’m pretty sure it would not.

In further testimony, Ohr said that he informed the FBI that the dossier material was based on hearsay: “It definitely is hearsay, and it was source information, which is what I was telling the FBI.”