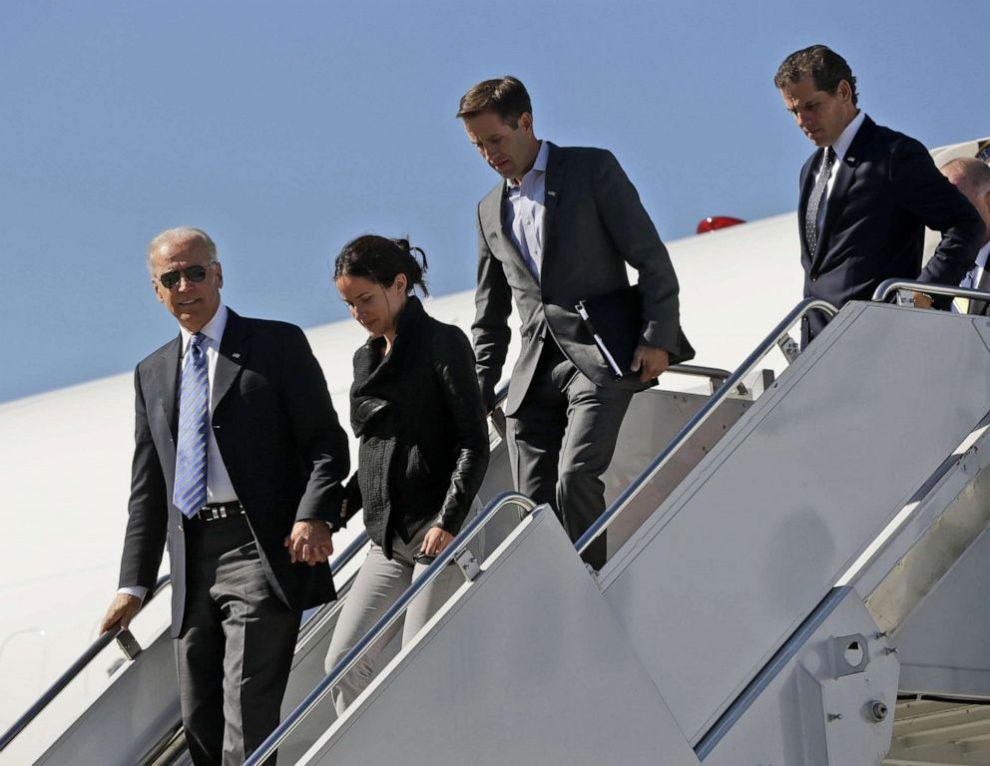 According to Secret Service travel records obtained by Judicial Watch, then-Vice President Joe Biden’s son Hunter took 411 trips across 29 countries between 2009 and the middle of 2014. That includes 23 flights into or out of Joint Base Andrews—home to Air Force One and Air Force Two.

These trips, which shed light on Hunter’s involvement with his father, are revealed in Breaking the News: Exposing the Establishment Media’s Hidden Deals and Secret Corruption, my new book exploring the corruption that drove the establish media to cover up the Hunter Biden scandal.

Despite this evidence that there was not an “absolute wall” between Hunter and Joe when it comes to business endeavors, the establishment press has shown little interest in exploring whether Hunter was actually leveraging his father’s power to enrich himself. In fact, quite the contrary. The New York Times, for example, published a story in 2020 portraying Hunter as a skilled artist who was mastering painting. The article, headlined “There’s a New Artist in Town. The Name Is Biden,” un-ironically featured glossy photographs of a relaxed and polished Hunter Biden working away in his studio.

The American public has been told consistently that Hunter Biden is as pure as the driven snow. Joe Biden called his son “the smartest guy I know.” Dr. Jill Biden (Ed.D.) and Joe both expressed confidence that Hunter had done nothing wrong. And, of course, Joe said he thought it was all Russian disinformation. And of course, Facebook and Twitter famously censored bombshell reporting by the New York Post on Hunter Biden that has not been proven to be “Russian” or “disinfo.”

Did any of those in the media who supported the suppression of the Hunter Biden email story investigate exactly where Hunter was going on these trips and with whom? Not as far as I can tell. NBC News, the Washington Post, the Washington Post again, Politico, the New York Times, MSNBC, PBS, NPR, CBS News, CNN, Rolling Stone, Business Insider, Newsweek, USA Today, Mother Jones, Vox, and more all indulged the Democrat disinformation campaign that protected the Bidens and the dishonest tech elite.

That there was hard evidence to the contrary didn’t seem to matter to the people who had an election to win and a public to misinform.

Why was Hunter Biden flying to and from an American military base? Where was he going and what did he do when he got there? Americans may never know, and perhaps we have our pro-Biden establishment media to thank for that.

You can the rest of the shocking details revealed in my year-long investigation into the corporate media in Breaking the News, out now.