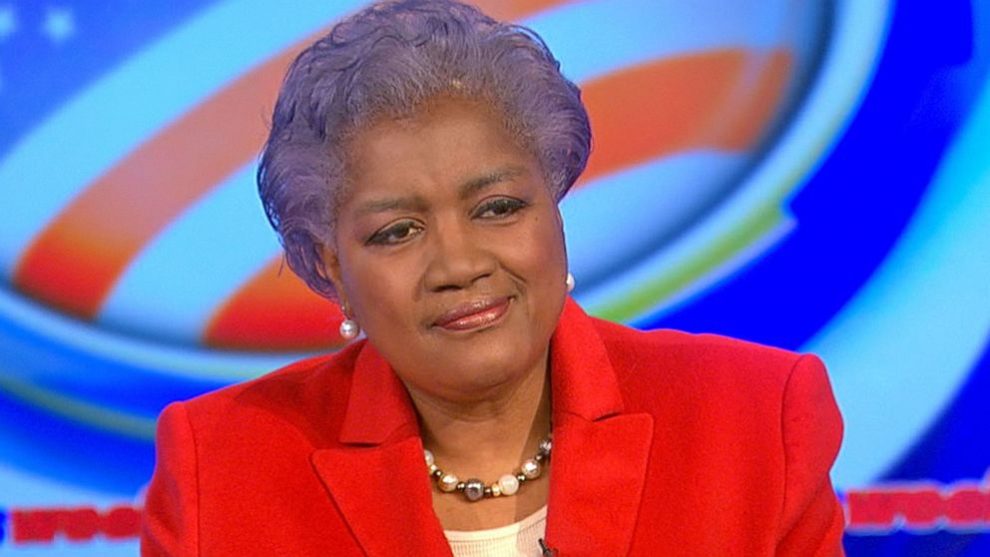 Sunday on ABC’s “This Week,” Democratic strategist Donna Brazile weighed in on the upcoming midterm elections.

Brazile claimed that the GOP was “essentially running on fumes” from the “energy” of the so-called “big lie” of 2020. She argued that, on the other hand, Democrats “are running on the economy that’s roaring back” and “fighting inflation.”

“All we have to do is wait over the next 37 days as 11 or 12 states hold their primaries. You have big primaries in Ohio and North Carolina, Pennsylvania where the former president has already tipped the scales and supported one candidate over another,” Brazile stated. “The Republicans are essentially running on fumes. They’re running on the energy of 2020, which is the big lie. Democrats are running on an economy that’s roaring back, that is fighting inflation, that is helping the Ukrainians. Democrats will run on what they delivered. Republicans are going to run on the fumes of 2020.”

Former New Jersey Gov. Chris Christie laughed at Brazile’s claim and said the GOP was “running on the gas that Joe Biden is giving us at $5 a gallon.”