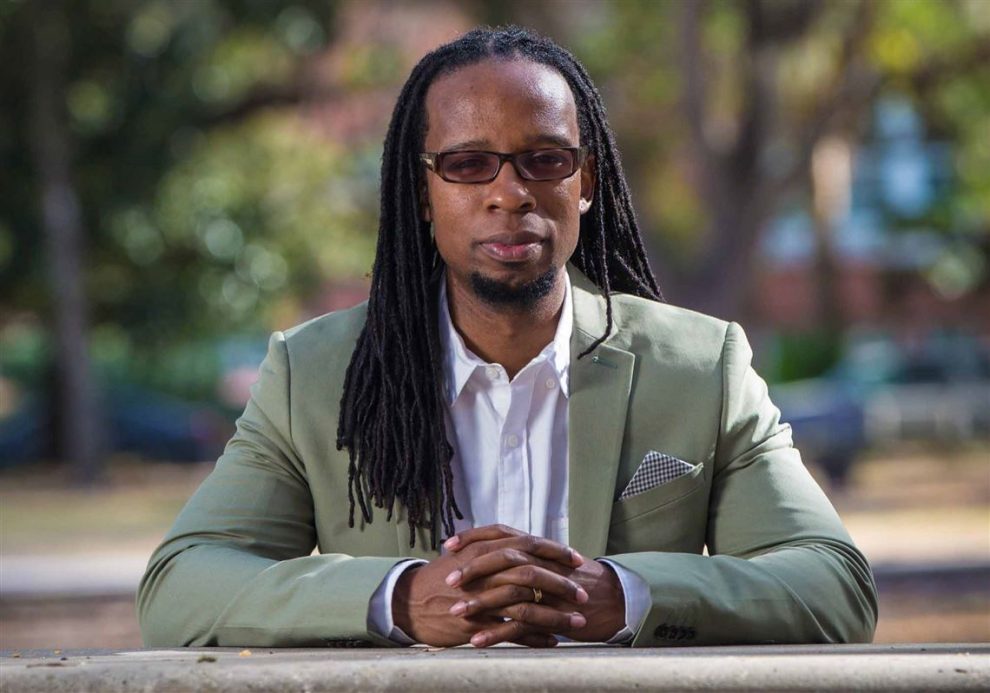 A professor at Boston University said that Republicans are “the party of white supremacy.”

In an op-ed for The Atlantic, Ibram X. Kendi, Boston University Andrew W. Mellon professor in the Humanities and Director of the Center for Antiracist Research said that Republicans are not the party of “any group of parents,” but rather “the party of white supremacy.”

Kendi wrote in the op-ed that Republican opposition to critical race theory means it is “clearly” not the party of parents.

He stated that Republican “branding” of being the “party of parents” is a “myth” that’s equivalent to “the great lie that the 2020 presidential election was stolen from Donald Trump,” adding that it has been built on “false conceptual building blocks.

He goes on to say that if Republican politicians care about White children, “they would not be ignoring or downplaying or defending or bolstering the principal racial threat facing white youth today.”

“Instead of focusing on this very real threat, Republican politicians—to justify Florida’s ‘Don’t Say Gay’ law—have cited QAnon conspiracy theories about public schools being overrun by child predators who are ‘grooming’ children to be gay. A spokesperson for Governor Ron DeSantis reframed the ‘Don’t Say Gay’ bill as an ‘anti-grooming’ bill. But if QAnon Republicans really cared about white children, then they would be worried about white-supremacist grooming. This is the grooming that parents of all children should be worried about,” Kendi wrote.

“This is anti-racist education, and it protects white children—all children—against the growing threat of white supremacists, as I demonstrate in my upcoming book,” Kendi wrote.

The Boston University professor also wrote that the Republican Party is making it hard for individuals to learn about history.