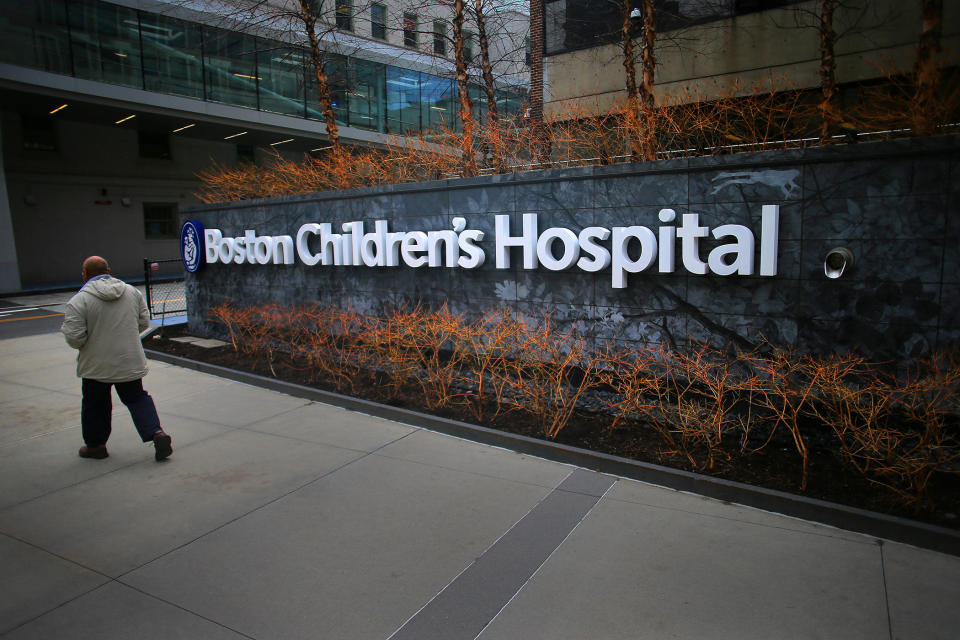 In August, officers responded to reports of a bomb threat at Boston Children’s Hospital. The healthcare facility was locked down with patients and staff inside, and thankfully a bomb squad discovered that there were no explosives on the premises.

On Thursday, the Federal Bureau of Investigation arrested 37-year-old Catherine Leavy of Westfield, Massachusetts, who they allege called in the fake bomb threat.

According to Massachusetts US Attorney Rachael S. Rollins, Leavy is currently in custody and is scheduled to appear for a detention hearing in Boston on Friday at noon. She has been charged with one count of making a telephonic bomb threat, a crime that could land her in federal prison for up to five years.

Leavy reportedly told the operator who picked up the phone at BCH that, “There is a bomb on the way to the hospital,” adding, “You’d better evacuate everybody, you sickos.”

In a press conference, Rollins explained that via court authorized search warrants, law enforcement was able to track the phone number to Leavy, and arrest her at her home. The cellphone used to make the call was seized.

She scolded Leavy for targeting a children’s hospital, where patients, families, and staff are “under enough stress” already.

While a motive has not been uncovered, authorities pointed to the fact that BCH and others who provide gender-affirming care to children in the form of medications and surgery have become targets as of late.

The special agent in charge of the FBI’s Boston Division Joseph R. Bonavolonta noted that, “In recent months, Boston Children’s Hospital has been the subject of sustained harassment related to the airing of grievances pertaining to services they provide to gender-diverse and transgender individuals and their families.”

He pointed out that BCH has received “dozens of hoax threats,” calling the behavior “nothing short of reprehensible.”

Bonavolonta added that Leavy’s arrest “should serve as a strong warning to others that making threats of violence is not a prank, it’s a federal crime.”

When news broke of the threat on August 30, many high-profile conservatives not only denounced the behavior, but offered a substantial reward for information that would help capture the perpetrator.

The Babylon Bee’s Seth Dillon, for example, offered $20,000 for anyone who could identify the caller.