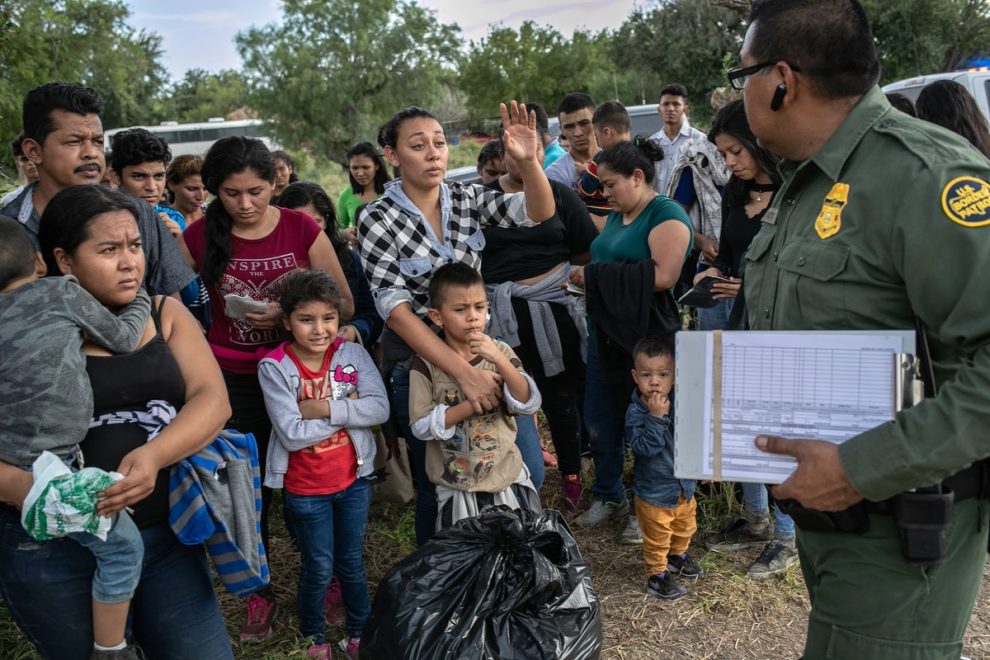 A border county medical examiner’s office is now packed beyond capacity with the remains of migrants who died while or shortly after crossing from Mexico.

Webb County Medical Examiner Dr. Corinne Stern told Breitbart News Tonight that her storage facilities are now packed beyond capacity following the deaths of at least 155 migrants in 2019. The deaths occurred in a 12-county area serviced by her office. Dr. Stern said Webb County officials are very supportive of efforts to provide humanitarian services to the surviving families of the deceased.

“We are in dire need of space,” Dr. Stern told Breitbart’s Alex Marlow and Brandon Darby. “We have two portable morgue units that are on loan to us from the Laredo City Health Department — they are full. We also have a large one from the State.”

“We have [the migrants] tripled on each table,” she explained. Dr. Stern said they were forced to remove the gurneys from her two large coolers. “We didn’t have enough space so we put them on the floor.”

Dr. Stern’s office serves multiple counties along the Texas border, many of which do not have the funds or capacity to process the deaths locally. The counties include Brooks, Dimmit, Duval, Jim Hogg, Kenedy, Kleberg, La Salle, Maverick, Starr, Val Verde, Zapata, and her own, Webb.

One of the major differences in 2019 came in the form of drownings which included women and very young children.

Dr. Stern currently has three temporary storage facilities — two from the City of Laredo and one from the State of Texas. The County is in the process of purchasing a new facility, but Dr. Stern said that will only replace the State’s temporary contribution and will not yield a net growth in capacity. The facilities save the 12 counties and constituent taxpayers money by not incurring the cost of burial and disinterment of migrants who might later be identified through DNA testing.

While the increased border crossings led to the rise in deaths, Dr. Stern said the numbers would be much higher if not for the hundreds of rescues carried out by the Laredo, Del Rio, and Rio Grande Valley Sectors of the Border Patrol.

“Border Patrol is saving more and more people,” Dr. Stern said. “There are so many paramedics that are embedded with Border Patrol now. I think our numbers would be way higher than they are now except for the fact that they are finding them quicker and they’re getting them medical attention quicker. I would hate to think what the numbers would be if they weren’t out there saving lives.”

The Webb County Medical Examiner’s Office stores the remains of Dr. Stern’s patients as a courtesy until the identification process is completed and the remains can be properly processed. While the office has a very high success rate of patient identification — including those of skeletal remains — many must remain in storage for an extended period.

Of the “intact” migrant bodies recovered this year, the office has positively identified 73 and has tentative identifications on 38 more. The demographics include 115 males and 14 females ranging in age from 10 months to 61 years.

Most of the identified came to the U.S. from Mexico (36). This is followed by 14 from Honduras, 7 from Guatemala, four from El Salvador, four from Ecuador, and two from Nicaragua. Ninety of the migrants died from hyperthermia (heat stroke) or dehydration, 31 from drowning, five from motor vehicle accidents, and two from natural causes.

All Eyes On Roberts Ahead Of Supreme Court’s Abortion Ruling NASCAR Bans Confederate Flag At All Events And Properties Tom Arnold: Time to Get Rifles to ‘Go Nose to Nose with Trump’s Gang of Misfit Tools’

“My staff, we are a very close-knit family,” Stern said about dealing with the stress of her job. “What we see or what we deal with on a daily basis are unlike that of any other physician’s office. It is very unique. We deal with it together.” 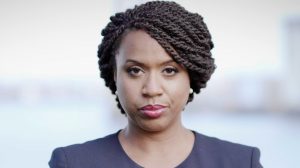 Congresswoman Makes Reparations Demand on the House Floor: ‘Pay Us What You Owe Us’ 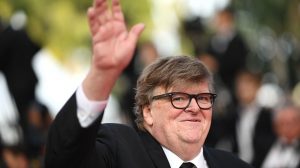 Michael Moore Warns Dems: While You Laugh At Trump’s Base in Tulsa, ‘There’s No Massive, Intense Love of Joe Biden’ 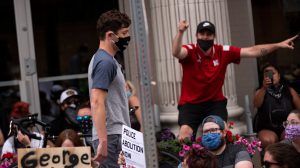