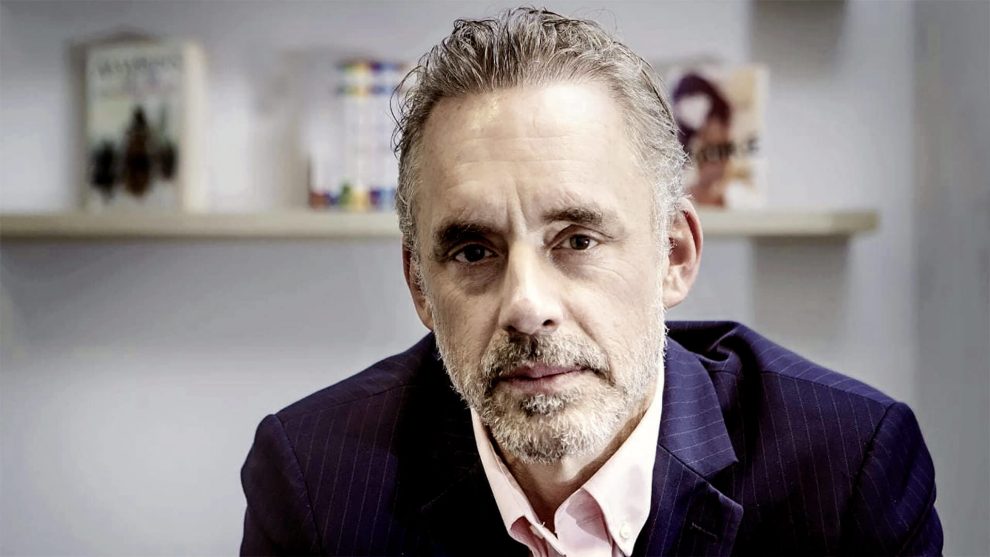 Management at Whitcoulls, one of the largest bookstores in New Zealand, said it would be wrong to support Peterson by selling “12 Rules For Life: An Antidote For Chaos” in light of “some extremely disturbing material being circulated prior, during and after the Christchurch attack,” according to an apparent customer service email, likely referencing a photograph in which Peterson embraced a fan wearing an “I’m A Proud Islamaphobe” T-shirt. The store, however, continues to offer Adolf Hitler’s “Mein Kampf” and Albert Cooper’s “Why Islamic Society Is Not Compatible With American Society,” according to its website. 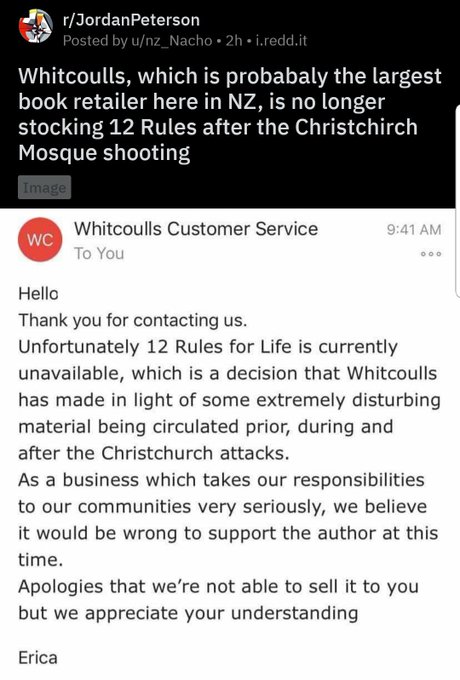 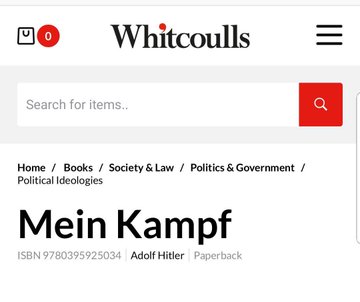 So they banned Jordan Peterson’s book… but… uh…

Peterson, a clinical psychologist and professor of psychology at the University of Toronto, advocates for self-improvement and has not promoted bigotry in his writings or lectures. The book in question only makes one reference to Muslims, which is not derogatory.

“You don’t fight neo-Nazism by suppressing reading and books. Anyone who knows any history knows that’s the opposite of how you fight these kind of ideas,” Seymour told Newshub.

“A self-help book is an incredibly strange thing to suppress. I think Whitcoulls have made the wrong decision, but I respect they’re a private company, it’s their right.”

Whitcoulls did not respond to The Daily Caller News Foundation’s request for comment by the time of publication.