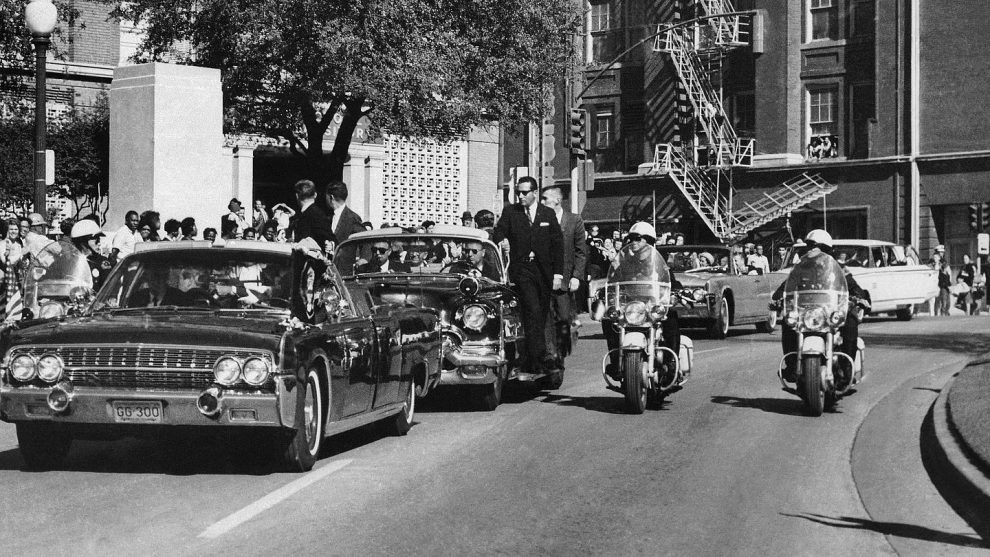 We reported on Thursday how the National Archives had just released a new batch of JFK assassination documents. As my colleague Becca Lower noted, the CIA wrote to Biden asking that some of the files not be released.

As the CIA letter notes, the documents withheld in today’s release don’t concern the assassination itself, but the investigation following it, and they were redacted in an effort to protect “particular CIA employees,” along with “intelligence assets and sources, specific tradecraft and intelligence methods still in use.” Director Burns’ letter continues:

Thus, the minimal redactions that remain are necessary to protect the most sensative intelligence information in the CIA JFK Act records collection: people, places, and intelligence and operational details.

That sounds, in a word, questionable.

But now, Tucker Carlson has dropped a stunning report. He said his team contacted someone who had access to the still hidden CIA documents that the Biden team hasn’t released. Tucker said they asked this person who had great cause to know and direct knowledge of what was in the documents, “Did the CIA have a hand in the murder of John F. Kennedy?” The response was a bombshell.

“The answer is yes. I believe they were involved. It’s a whole different country from what we thought it was. It’s all fake,” the person said.

Carlson noted that if this is true, it means you have a CIA that is totally beyond the control of the democratically elected government, so much so that it’s not held responsible for any involvement in the murder of a president. Carlson said that meant the former directors of the CIA including Mike Pompeo and John Brennan would have known this. He said they asked Pompeo to be on the show but he refused to come on the show.

One reaction to Tucker’s report was also some news: from Robert F. Kennedy, Jr, who had some words for what he thought about the CIA.

The most courageous newscast in 60 years. The CIA’s murder of my uncle was a successful coup d’état from which are democracy has never recovered.link
— Robert F. Kennedy Jr (@RobertKennedyJr) December 17, 2022

“The most courageous newscast in 60 year,” Kennedy said. “The CIA’s murder of my uncle was a successful coup d’état from which are democracy has never recovered.”

It’s hard to assess this news without knowing who the person is and what the documents say. I, along with many others, have read all the theories on the assassination over the years. But if this is true, bombshell may be too small a word — it’s a titanic piece of information that now demands an answer from the Biden administration. And not just because of the assassination itself, but if this has been known all this time, the enormity of all the subsequent lies and what that would mean about our CIA and our leaders. But over the past few years, if we didn’t have reason before to ask questions about the intelligence community, we certainly have had them after we’ve seen things like the actions of Brennan, the actions against President Donald Trump, the signing of the intel letter regarding the Hunter Biden laptop.