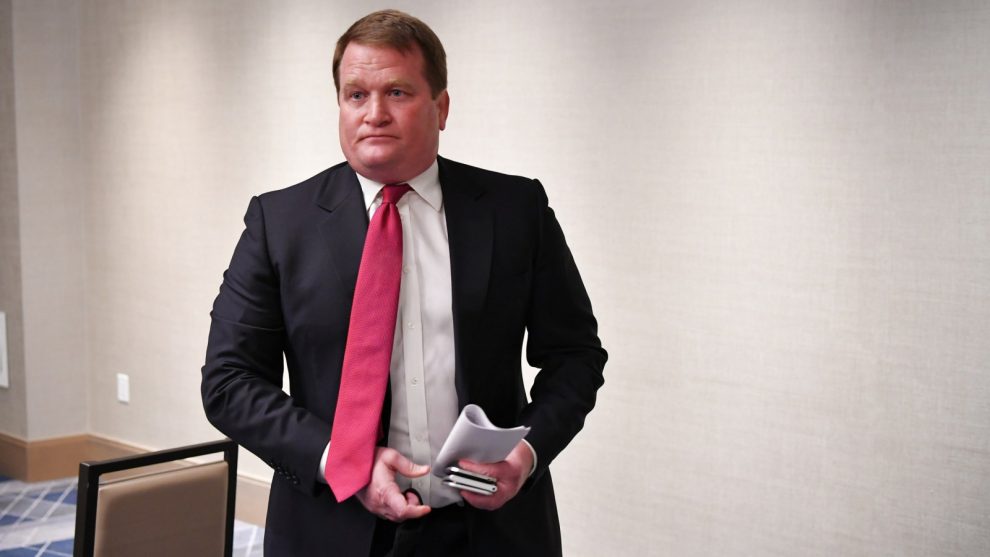 During an interview aired on Tuesday’s broadcast of the Fox News Channel’s “Tucker Carlson Tonight,” former Hunter Biden business associate Tony Bobulinski stated that he was motivated to come forward on the record after House Intelligence Committee Chairman Adam Schiff (D-CA) accused him of being part of Russian disinformation.

Bobulinski said, “When I saw Adam Schiff go on record, talking about Russian disinformation, after this email had been posted online by the New York Post…I was at the end of my rope. And so, I called Rob Walker and I told him that if that statement isn’t retracted by Congressman Schiff by midnight on Sunday, that I was going on record, and I was disclosing all the facts to the American government, to the American citizen, and the world. I was hoping the Bidens would do the right thing, or Schiff would retract his statement.” 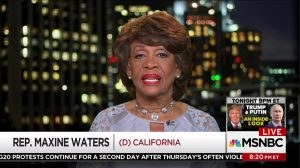 Maxine Waters: Trump ‘Intends’ to Continue to ‘Rule’ with Supporters Attacking ‘All Over the Country’

If You Want To Travel Next Year, You May Need A Vaccine Passport