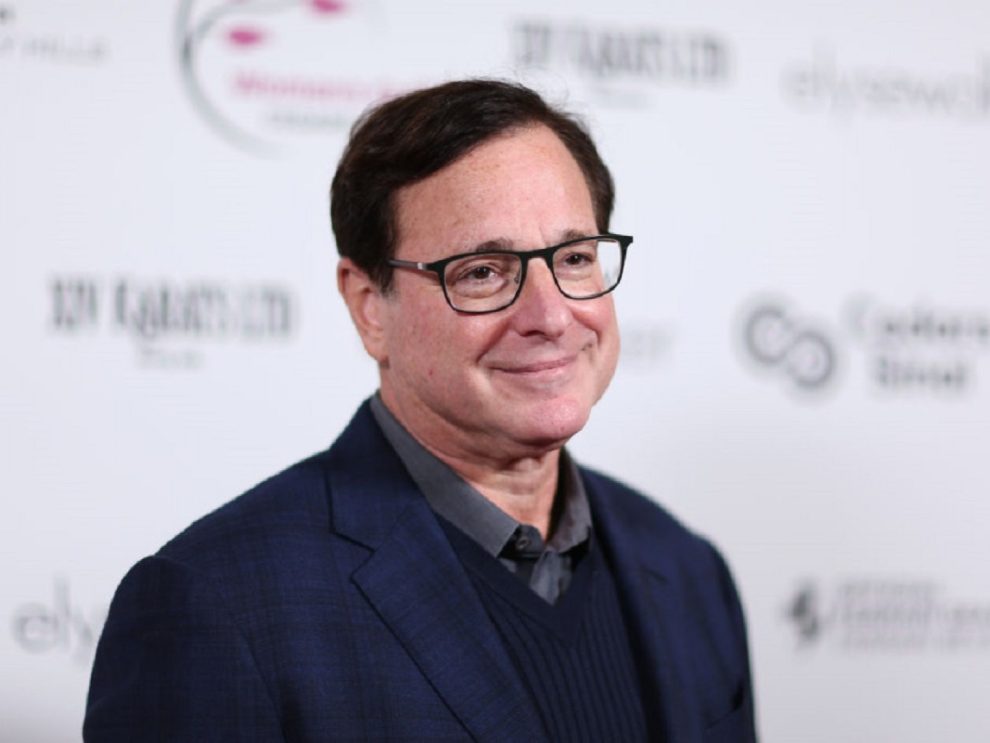 New information was released on the death of comedian Bob Saget.

The updates did not solve the mysteries of what killed Saget, but did offer more clues.

According to an employee of the venue where Saget made his final performance, the “Full House” star complained of feeling unwell and described some unusual symptoms.

As reported in the New York Daily News, Saget did a set at the Ponte Vedra Concert Hall in Florida on Jan. 8. He was found dead in the bed of his Orlando hotel room on Jan. 9.

The cause of death was identified as head trauma: a blow to the back of the skull so intense it broke bones in the front, around the eye sockets.

There was no indication illegal drugs or alcohol abuse were involved. A police investigation did not turn up evidence of foul play.

It is believed Saget might have fallen backward, striking his head, and then gone to bed, not realizing the extent of his injuries.

No other injuries supporting the fall theory were identified. Police were also unable to identify what Saget struck his head on.

Rosalie Cocci works as a staff member at the Ponte Verde Concert Hall. According to the Daily Mail, Cocci said Saget complained he was suffering long-term effects of COVID-19. He described his symptoms as a sore throat and hearing problems.

Cocci said to the sheriff’s office, “I did hear him say, ‘I don’t feel good but I’m ready to do the show. This is what I do this for.’ He seemed to be talking himself up.”

Cocci noted while Saget needed the sound technicians to increase the volume, his illness did not seem to impact his stand-up performance.

Days before he passed away, Saget spoke on a podcast about having COVID-19. “It is not good, it does not feel good,” he said.

It is unclear why this potential factor in Saget’s demise took so long to be released.

Bob Saget’s widow, Kelly Rizzo, denied COVID had anything to do with the comedian’s death.

Attorney Brian H. Bieber stated on her behalf, “The records released tell the entire story – that is, Bob passed away after a fall and hitting his head in his hotel room.”

The attorney did not acknowledge an illness could cause a fall risk.

Rizzo had a judge block the release of further information about Saget’s death, to protect the surviving family from any further distress.

Saget’s case may have an eerie parallel in the public episode of another comedian. In February, Heather McDonald was riffing on her recent COVID vaccinations when she passed out and collapsed on stage, fracturing her skull.

There’s something funny about the sudden passing of Bob Saget, but no one is laughing.