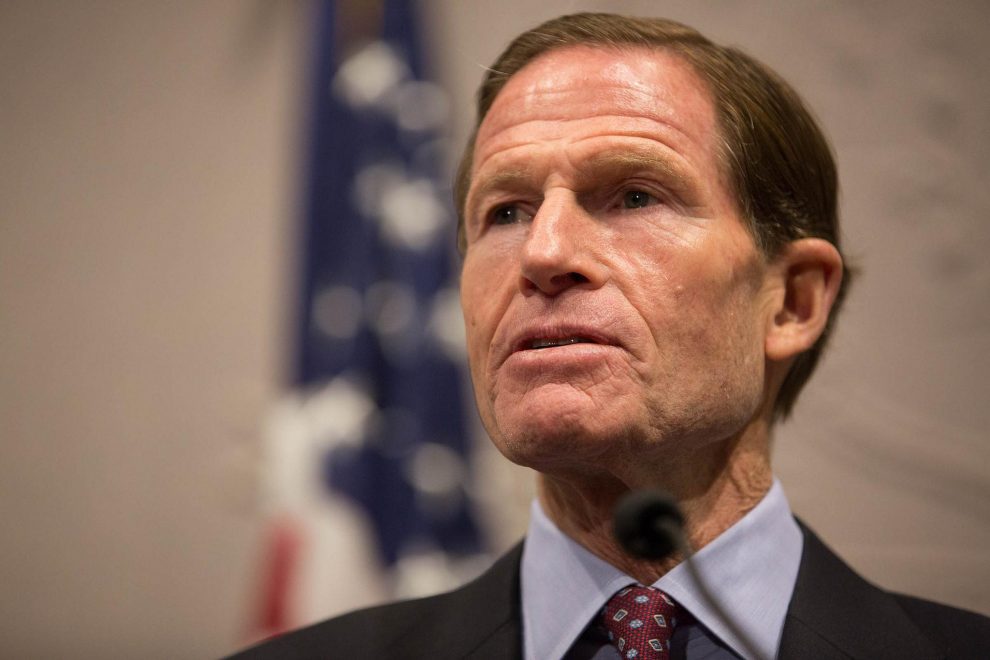 Senator Richard Blumenthal (D-CT) said Tuesday on CNN’s “OutFront” that Republican lawmakers were “complicit” in all the mass shootings that take place in the United States, given their opposition to gun legislation.

Blumenthal said, “In Boulder, that shooter is a deeply disturbed man who became a mass killer because he had an assault weapon that can kill people with the efficiency and speed meant for the battlefield. So guns make all these problems more fatally and deadly, especially for domestic violence victims who then can be killed, five times more likely to be killed in those situations. That’s why we need to make sure we adopt these common-sense measures.”

He added, “We should not be putting aside Republicans. They bear responsibilities as well. That was the whole point of my exchange this morning with Senator Cruz because they’re the ones who are ducking that responsibility and become complicit in all these shootings. It is not just Boulder, and it is 100 killings a day and not to mention the emotional traumas and injuries that result, the eight children that are lost every day of guns that are stored unsafely. I think my Republican colleagues are going to be put on record. We’ll have a vote. We have a president who’s committed to this cause, both House of Congress and most importantly we have a popular political movement, a grassroots movement led by a new generation like the Parkland students and March for Our Lives.”

See also  Migrants Tire of Waiting for Title 42’s End, Surge Across Border into Texas
→ What are your thoughts? ←
Scroll down to leave a comment: