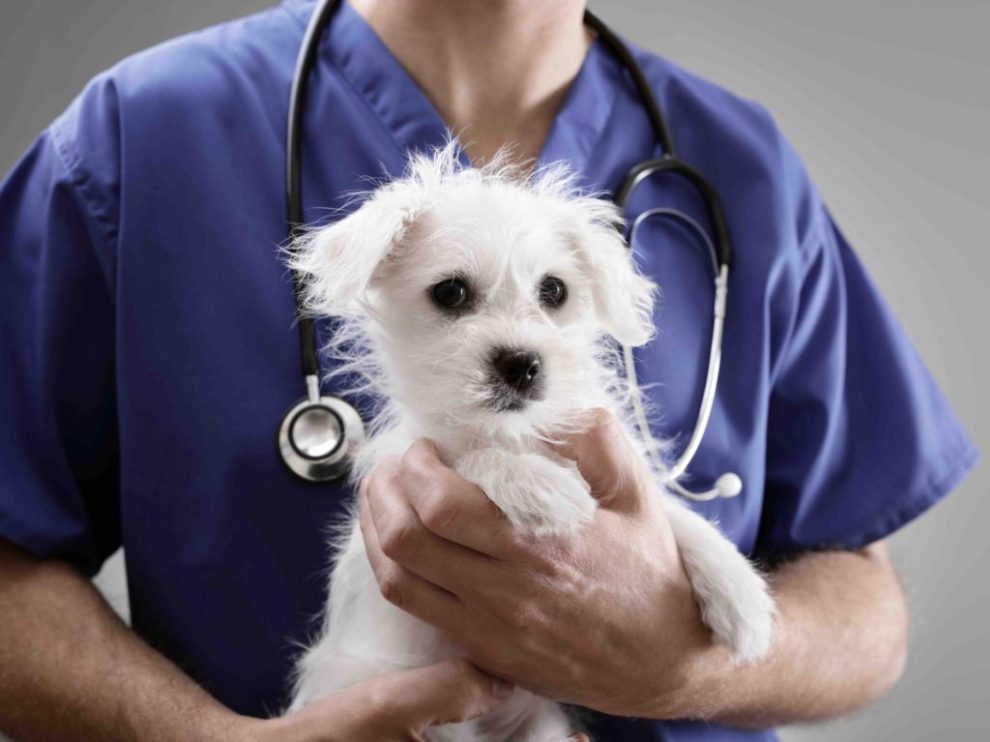 Bloomberg News published an article last week offering tips for working Americans who are struggling with inflation — and among them is the suggestion that people allow their pets to die rather than paying for expensive medical treatments.

Among other advice, including eating lentils and beans instead of meat, Bloomberg News suggests letting sick pets pass on: “If you’re one of the many Americans who became a new pet owner during the pandemic, you might want to rethink those costly pet medical needs. It may sound harsh, but researchers actually don’t recommend pet chemotherapy — which can cost up to $10,000 — for ethical reasons.”

To deal with gas prices, it’s worth reconsidering public transportation if it’s an option where you live. Fares are up about 8% compared with 38% for gasoline. Now may even be the time to sell your car. It certainly isn’t the time to buy a new or used one. Prices have stabilized a bit, but used-car prices are still up more than 40% from a year ago, and new ones are up 12%.

When it comes to food, don’t be afraid to explore. Prices for animal-based food products will certainly increase. Ukraine and Russiasupply a significant amount of corn and barley to the world market, mainly to feed livestock for human food. Meat prices have increased about 14% from February 2021 and will go up even more. Though your palate may not be used to it, tasty meat substitutes include vegetables (where prices are up a little over 4%, or lentils and beans, which are up about 9%). Plan to cut out the middle creature and consume plants directly. It’s a more efficient, healthier and cheaper way to get calories.

Official figures showed earlier this month that prices jumped 7.9% in February, the highest rate of increase in four decades.