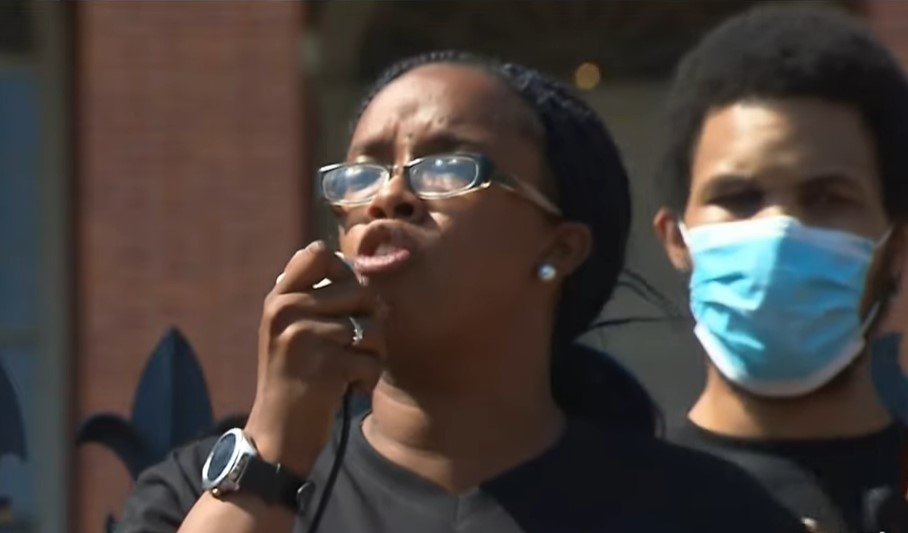 A Black Lives Matter activist and the Boston Globe‘s Woman of the Year was indicted on Tuesday on federal charges for squandering much of her $1 million from her nonprofit on expensive hotel stays, vacations, and meals at Bubba Gump Shrimp Co.

A BLM activist has been charged over a huge fraud which is said to have included blowing a grant intended for young men at risk of violence on trips to Bubba Gump Shrimp Co., Shake Shack and a nail salon.

Cannon-Grant – once named a Bostonian of the Year by the prestigious Boston Globe newspaper – was arrested at her spacious home last week. She appeared in a federal court Monday alongside husband Clark Grant, 38, with the pair facing 18 separate criminal counts dating from 2017 to July 2021. She has denied all allegations made against her.

Judge Judith Dein raised eyebrows after releasing Cannon-Grant on her own recognizance and saying she could continue to work for Violence in Boston – the nonprofit she’s accused of using as a front for her crimes – but that she must not be involved in its finances.

The couple are said to have misappropriated grants intended for their charity, including a $6,000 check given to them by Suffolk District Attorney’s office in June 2019, intended to be spent on a retreat for young men feared to be at risk of falling into crime.

Instead, Cannon-Grant and Grant treated themselves to meals at Bubba Gump Shrimp Co. and Shake Shack, and a three night break to Maryland that included a $1,200 hotel stay, it is claimed.