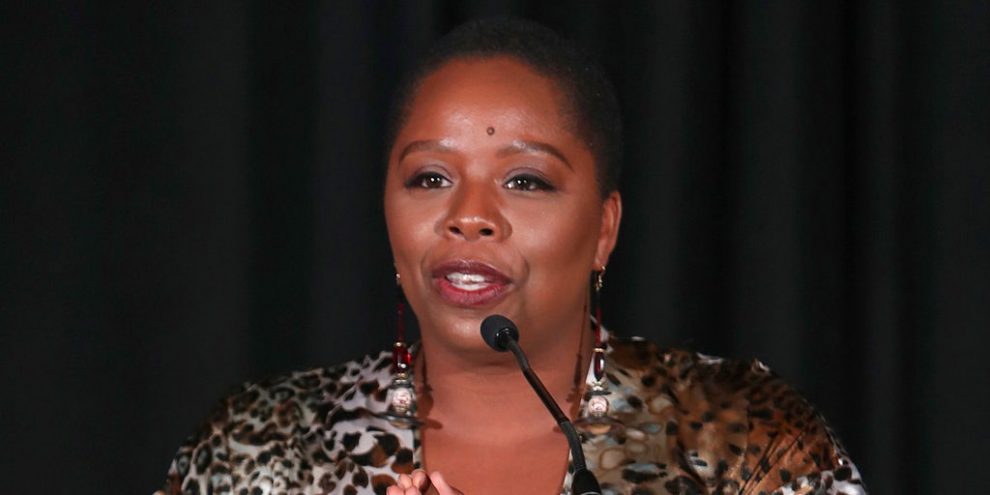 “Thank you @npr for highlighting the history of racism inside of the housing market and why Black homeownership has always been a way to disrupt white supremacy,” Cullors wrote.

The NPR story was part of a bigger documentary called We Hold These Truths, which investigated how blacks have been discriminated against by the real estate industry and government policy for decades.

The report highlighted the experiences of black people residing in Compton, California, revealing 41.8 percent of black households own their own homes.

That rate is nearly identical to the level of black homeownership 50 years ago in the early 1970s.

In 1970, which was shortly after the Fair Housing Act passed in 1968, the national homeownership rate for black households was 41.8 percent. In 2019, it increased slightly to 42.3 percent — marking a net increase of 1.2 percent from nearly 50 years ago.

Meanwhile, Cullors has not faced any issues in the housing market. She bought four homes since 2016, some in predominantly white neighborhoods of Los Angeles, amassing a real estate empire worth nearly $3 million.

Cullors claimed the four homes were purchased to provide for her extended family.