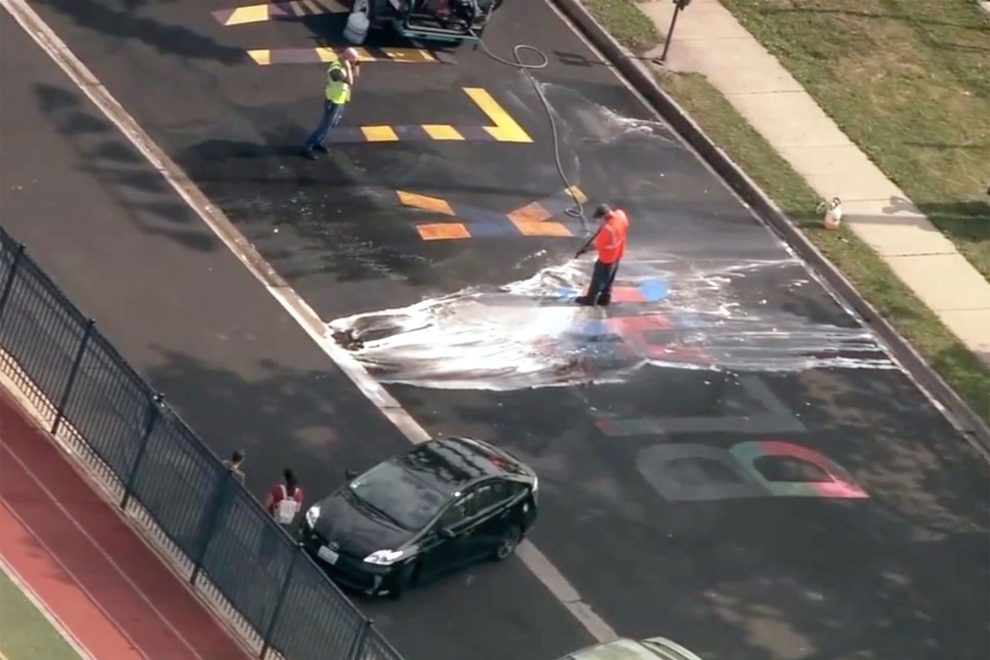 A “Black Lives Matter” mural in Chicago was painted over earlier this week to read, “All Lives Matter,” leaving local activists and organizers fuming.

Clean up crews traveled to the village of Oak Park on Wednesday, where they began work to return the mural, which was painted over a two-day span in June by 20 organizers, to its original state.

Local officials and activists in the area were upset to find that the street painting had been “defaced.”

“If they cannot understand that all lives don’t matter until black lives matter, they did this out of hatred,” activist and mural organizer Cortlyn Kelly told ABC 7 news out of Chicago.

Arts Council Executive Director Camille Wilson White expressed her frustration with the incident regarding the mural and said seeing it “vandalized, defaced this way, it’s shameful.”

“The village is a place of inclusion and to have someone come and destroy someone else’s work is disrespectful and disgusting,” said local resident Yolanda Taylor.

Another resident, Greg Mayor, spoke to the affiliate station and questioned why the new wording would offend anyone, saying “if all lives matter, then black lives matter — and why would that upset you other than if you have a different agenda … than all lives matter?”

According to WLS-TV, the mural was returned to its original state by Wednesday night and activists chalked the road to emphasize the message. The station also noted that the Revolutionary Oak Park Youth Action League organized an event with a little more than 100 people in an effort to bring awareness to its call to defund the police.

The suburban Chicago mural was brought to life after resident Cullen Benson went to the Oak Park Area Arts Council with the idea after nationwide protests began to occur in the wake of George Floyd’s death. Benson says the mural “is a piece of history to influence generations to come.” 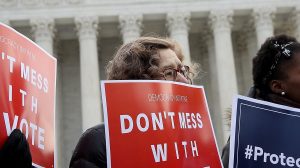 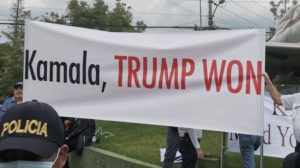 Kamala Harris’ Foreign Trip Such a Disaster Even the Biden Admin Is Perplexed: Report