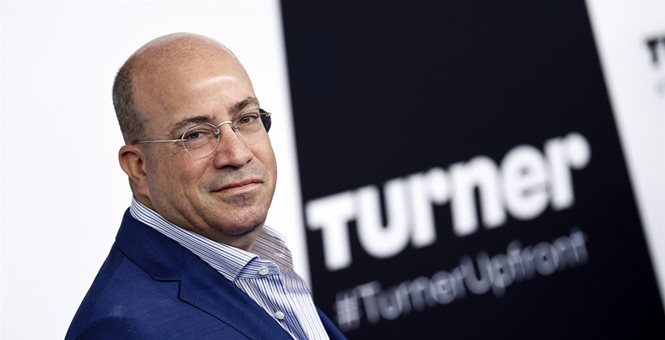 The National Association of Black Journalists (NABJ) said Tuesday that it would place CNN on a “special media monitoring list,” citing a lack of black representation among the network’s leadership ranks.

The NABJ said a four-person delegation sought to meet with Zucker but that the CNN president refused to do so because of “a personal issue between CNN and NABJ’s Vice President-Digital Roland Martin” stemming from Martin’s participation in a 2016 town hall with then-Democratic presidential candidates Bernie Sanders and Hillary Clinton.

“Previously, former Democratic National Committee Chair Donna Brazile admitted, according to a Time essay, she inadvertently disclosed a town hall topic to the Clinton campaign that was part of Martin’s research inquiry for the town hall,” the NABJ statement reads.

See also  College Graduates Are Overestimating The Salaries They’ll Start Out At By $50,000
→ What are your thoughts? ←
Scroll down to leave a comment: