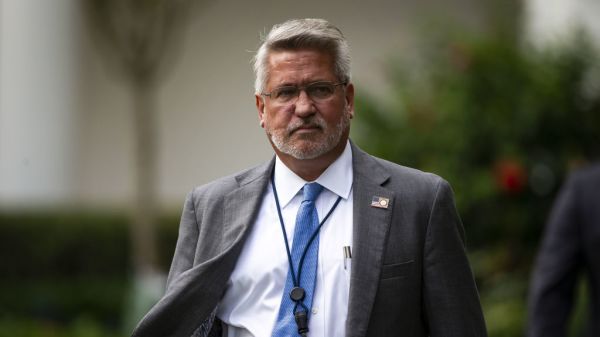 Bill Shine resigned as White House deputy chief of staff and communications director on Friday, after nine months in the position.

According to a statement released by the White House, Shine will join President Donald Trump‘s 2020 campaign as a senior adviser.

“Serving President Trump and this country has been the most rewarding experience of my entire life,” Shine said in a statement. “To be a small part of all this President has done for the American people has truly been an honor. I’m looking forward to working on President Trump’s reelection campaign and spending more time with my family.”

Trump praised Shine — who joined the White House last year after leaving Fox News — for his “outstanding job” working for the administration.

Before joining the White House, Shine served as a longtime executive at Fox News, leading the programming division. He eventually took the reins as co-president of the network following the ouster of Roger Ailes. Shine was forced out within a year, however, reportedly over the handling of sexual harassment allegations at the network.

See also  Pelosi's Response About Pushing Mayra Flores' Daughter Makes It Worse
→ What are your thoughts? ←
Scroll down to leave a comment: